Are you a tenant or a landlord suffering antisocial behaviour, noise or damage?

Evidence is key when landlords don’t put things right. Tenants can have a raw deal from landlords and if you’re having problems use ONRECORD to gather evidence of what’s wrong so you can be heard and taken seriously. If you’re living in a block of flats and sharing similar problems, band together to keep records and take action together. If you’re part of a tenants’ union do the same. There’s power in numbers.

Here are some common problems and advice on what to do:

Your building may be unsafe

It’s essential to ask in writing and keep a copy. If you don’t keep records you won’t be able to prove what you’ve done. Send your landlord a letter or email saying why you think it’s unsafe and include any specific repairs that need to be done such as putting right a fire door that doesn’t close properly. Upload a copy of the letter or email on ONRECORD on the date you did it.

Find your local council’s details online and contact the ‘environmental health department’. Explain what’s happened and include what you’re worried about, how old you and any other tenants are and if you or any other tenants have a serious illness or disability

The council can arrange for an inspector to check your home for hazards – this is known as a ‘Housing Health and Safety Rating System (HHSRS)’ inspection.

Keep a record on ONRECORD as before.

Get together any evidence you have that your home is unsafe – for example you should:

All the evidence you have should be recorded and uploaded to ONRECORD.

Complaining about a neighbour

Check if the problem counts as anti-social behaviour. It’s likely to be if it causes you ‘nuisance and annoyance’, for example playing loud music late at night or putting rubbish in your garden.

It doesn’t count as anti social behaviour if the problem’s to do with normal day-to-day living, for example:

As always keep records and upload to them to ONRECORD.

Make a note whenever the problem happens.

Write as much detail as possible. Include what happened, the length of time and how it affected you, for example, “10 July – dogs barking from 10:15am to 12:35pm. Loud enough to hear in living room.” In that case you can make an audio recording on ONRECORD and upload it so that it shows the time and place where the noise was happening.

Keep any messages your neighbour sends you and collect evidence if you feel safe to. For example, take a photo of rubbish that’s been dumped in your garden.

Your landlord is failing to make repairs

If your landlord doesn’t do anything after you report the need for repair, you will need to take other action but before you do, be prepared.

Always keep evidence on ONRECORD of the communications you had with the landlord about repairs and the replies or lack of replies, together with supporting evidence of what’s wrong, such as a photograph of something broken or damaged.

No matter who your landlord is, keeping evidence about the repairs on ONRECORD will always be useful. This includes:

If you do this you will have collected evidence over time of the original problem to show how serious it is, if it’s worsened and it’s impact on you and anyone else living in your home. But just as important is the evidence of the landlord’s attitude to your problem, the speed of any responses, the seriousness of the landlord’s response to your problem and any actual action taken to remedy the problem.

ONRECORD will produce a clear chronology of what’s happened which is downloadable and can be used to seek advice and take any recommended action.

Take a look at the examples below for further information and guidance. 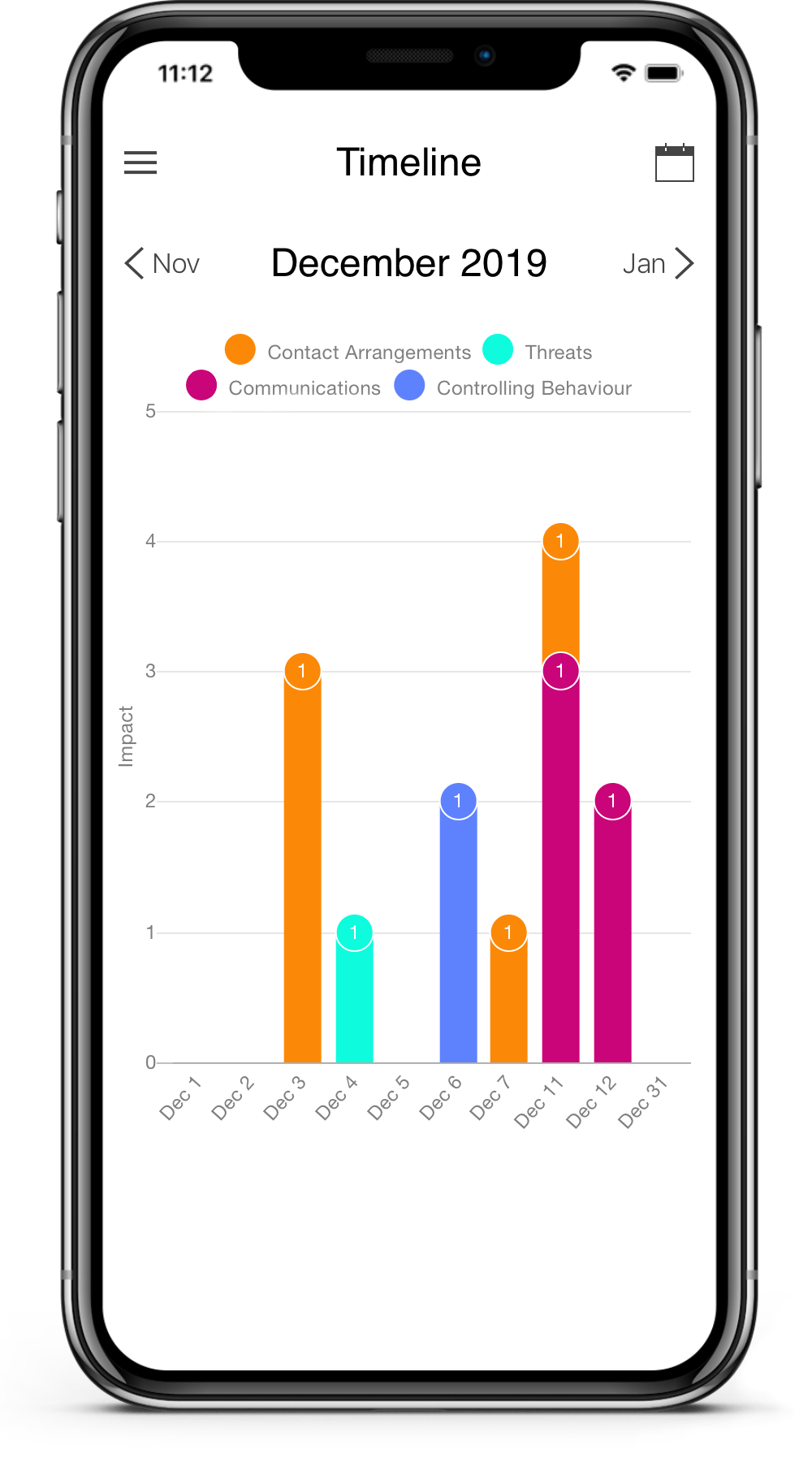 Download the app from the store and start building your evidence today. The free version of ONRECORD allows you to add five records and tryout the app before you subscribe either to the mobile app on its own or the mobile and web apps together. Take a closer look at the advanced features and read our guidance on how to keep effective records.