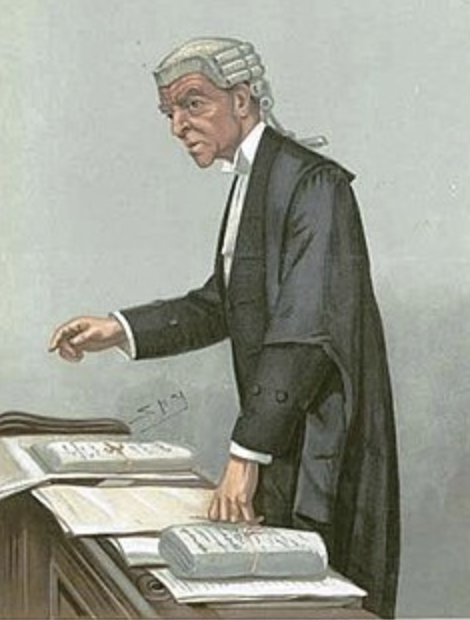 The CPS job is to prosecute criminal cases investigated by the police. As part of this role they make the decisions about what charges will be put to an accused. The CPS does not investigate crime. They must review every case referred by the police, or other investigators. They provide early legal advice in investigations to help build cases and to identify whether or not an accused should be charged. 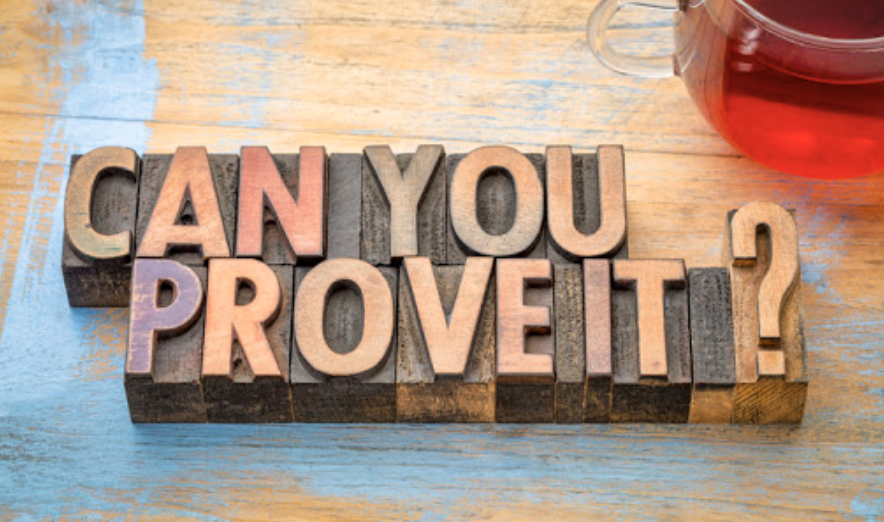 The 5 key features are: the ‘burden’ of proof, the standard of proof, what has to be proved, how to gather the evidence and who will decide your case.
There are two kinds of burden of proof. The legal burden (sometimes called the persuasive burden) which falls on the person or party that has to prove their case. The evidential burden is the task of producing the evidence to prove the case. 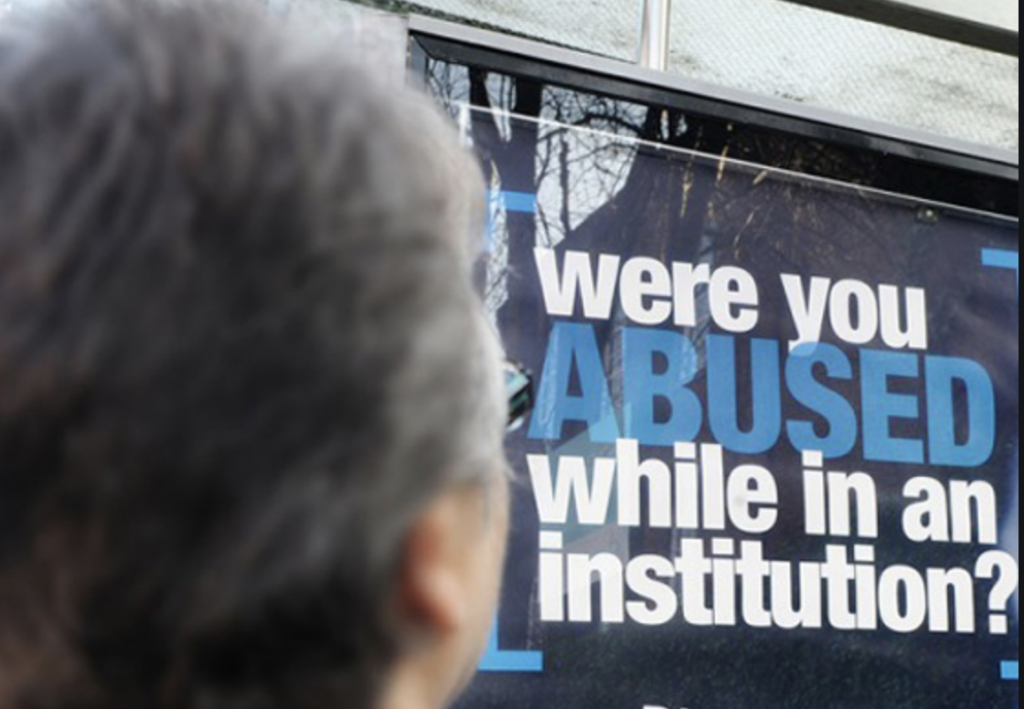 If you were a victim of abuse as a child or young person, it is known as ‘historical abuse’. Your decision to report it now is bound to be influenced by whether you’re likely to be successful and how difficult it’s going to be. Historical abuse cases have had lots of publicity in the past few years, especially for those abused (or allegedly abused) by prominent people and it could easily put you off. It’s revealed a level of interest from the press and public, which is often voyeuristic and ghoulish. Maybe now as an adult you want to report your abuse to the police but you’re worried about proving it and concerned about the publicity, the pressure and the repercussions. This is very understandable. 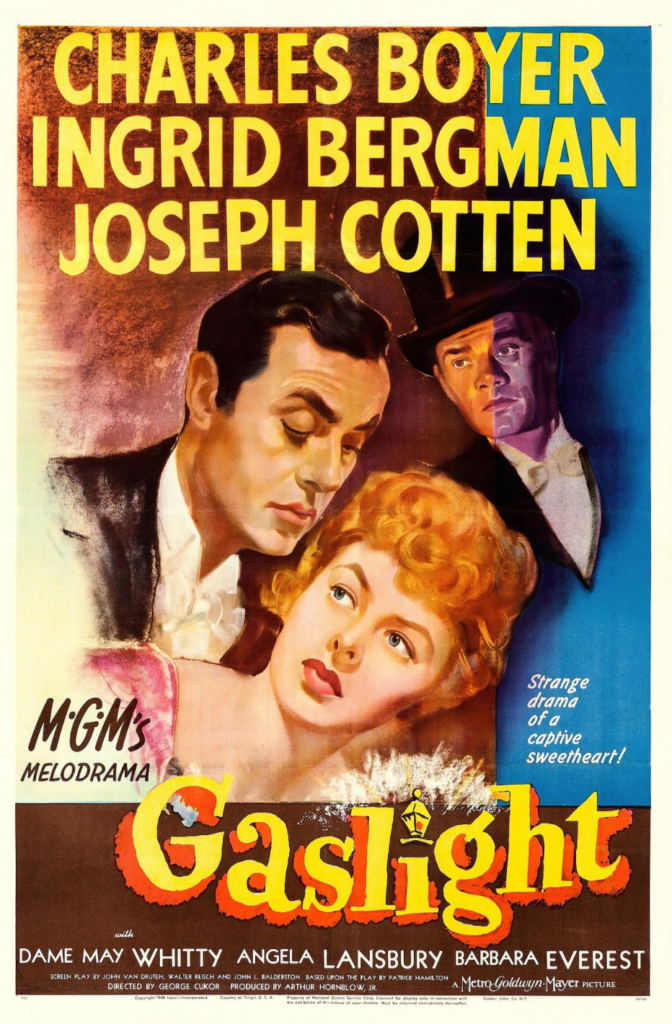 Gaslighting: How not to be tricked

4th August 2020
George Hibbert
bullying, crime, false allegations, Family Court, gaslighting, Litigants in Person, metropolitan police, police
What is gaslighting? Gaslighting is a form of manipulation and psychological control where victims are deliberately and systematically fed false information that leads them to question what they know to…
Read More 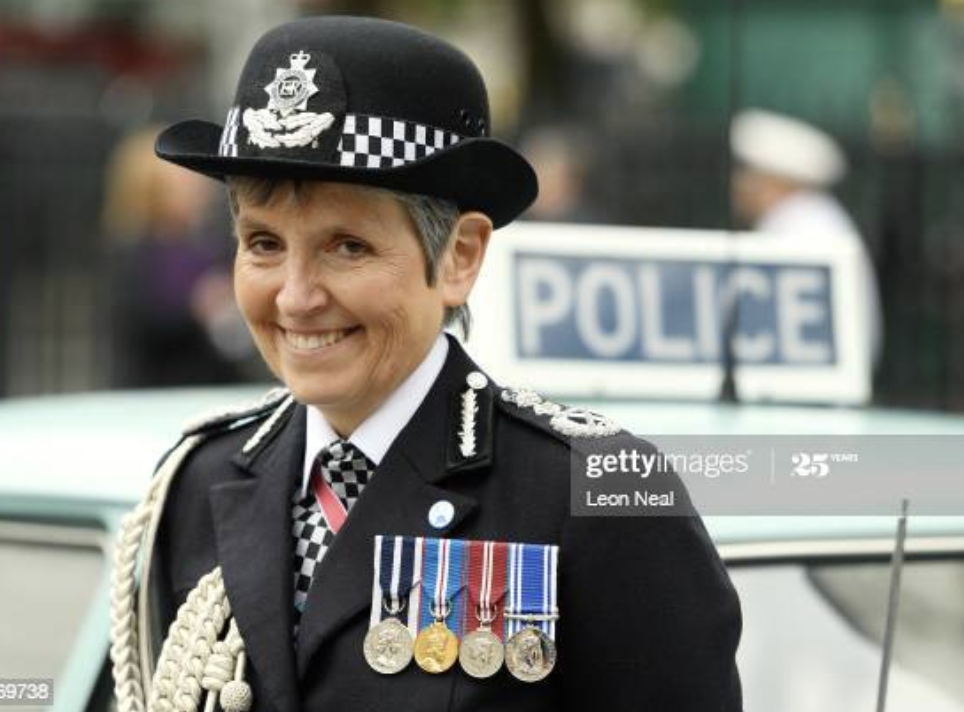 What’s wrong with the Metropolitan Police? 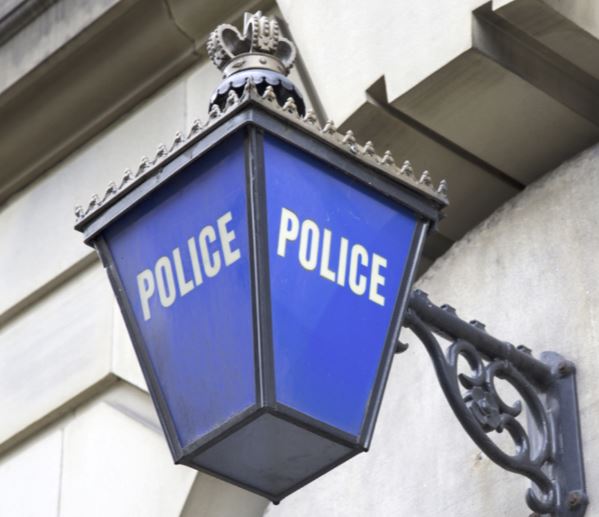