Gather Evidence If You Are Representing Yourself in the Family Court 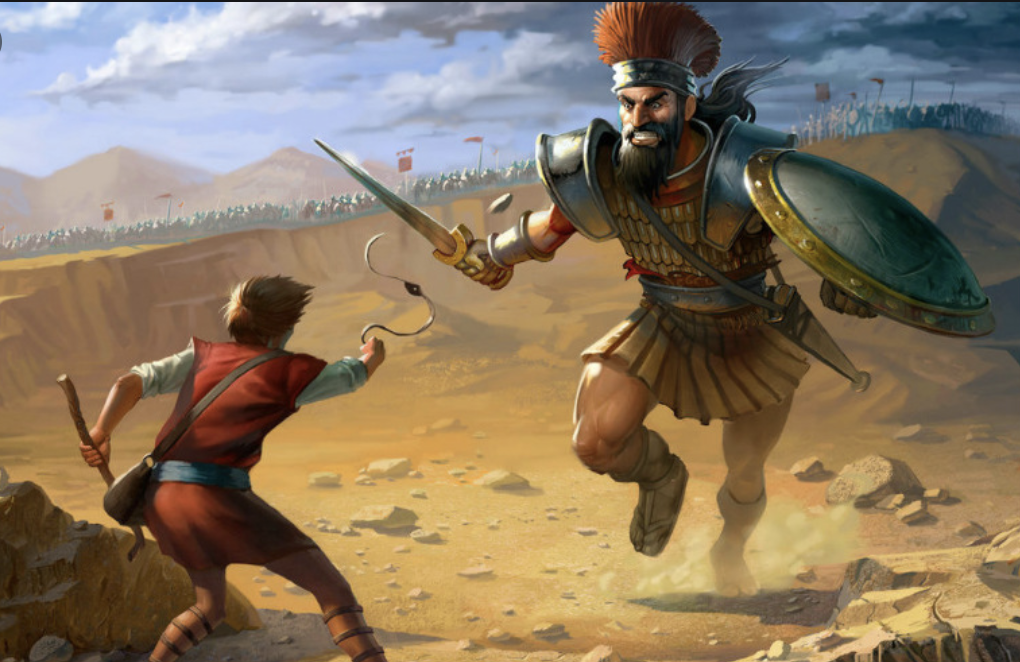 It’s an extremely daunting experience to represent yourself in court and the best way to cope is to understand what is needed as evidence, read up about what counts as evidence, get good advice and guidance and get your records organised so that others can understand what has happened.  For the professionals involved it’s their jobs.  For you it’s your life and perhaps that of your children that may be at stake and much more stressful. The better prepared you are the less likely you are to be overwhelmed.

If you are in the family court you need to have your evidence ready for the assessment process, consisting, in the UK, of the preliminary screening by CAFCASS, an initial telephone appointment and then the face to face meetings.  The US has a similar process.  In any case, you certainly need to prepare your evidence for the court and think how you will present your case. You will then have to attend court for hearings, ready to present it clearly.

At the final hearing, as opposed to hearings which are simply to set a court timetable, you will need to be ready to argue your case to the court. You could be up against opposition from your ex, who may have a solicitor and a barrister.  Anyone who has done an assessment, such as CAFCASS, will also give evidence.

What evidence should you gather for the Court to consider to make its decision?

Unless you understand what’s relevant to the court, you won’t know what to say in interviews or how to frame your 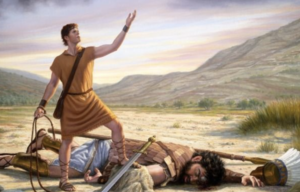 arguments both verbally and on paper, for court. Take some time to understand what the court needs to hear, and not hear.

The main principles guiding the family court in the UK

In the UK, Section 1 of the Children Act 1989 sets out three general principles:

The ‘welfare checklist’ is a list, set out in section 1(3) of the Act, of the things the court has to consider before making, varying or discharging a contested section 8 order.

The welfare checklist items are:

There is a presumption that it is in a child’s interests to have both parents involved in their life, unless there is a good reason why one should not be involved. There are circumstances when contact will not be allowed.  Decisions will be based on the level of risk posed when there are problems such as domestic abuse, paedophilia, drug and alcohol abuse.

In addition, refer to ‘the welfare checklist’ when it’s relevant and call it that when you’re talking in court or to the FCA. Frame your argument in court around these welfare checklist issues and use them to guide you in deciding what supporting evidence/documents you should try to present to the court in order to help your case. This is what a solicitor would be doing when preparing a case. If you can do this, you will assure the court that you have taken all relevant matters into account in making your case. Concentrate on these issues and don’t waffle. Be clear, concise and show you’ve thought it through properly.

What do you need the court to know:

Framing your evidence around the factors in the welfare checklist and making sure that the court knows you have considered them will help you. Of course, not all of the factors will be relevant, so focus on the most relevant ones.

If you are opposed to a change in the child’s arrangements on the basis of the child’s physical, emotional and educational needs (B in the welfare checklist) you could argue that the other parent is not able to meet those needs as well as you. Of course you must then provide evidence and documents to the court in order to justify what you’re saying. You should be thinking about the overall impact the change will have on the child.  For example, if you are thinking about the child’s schooling, an unnecessary change may affect exam preparation, attendance at clubs or other activities, losing touch with school friends and disrupting stability. You can use school reports, mock exam results or the child’s current schedule of activities to help prove your case. Who might back you up? How about approaching a teacher, a coach or a relative who could be a witness.

On the other hand, if you were supporting an application to change the child’s care arrangements, you might use an argument about your capability (F in the welfare checklist). In other words you would say you are the more capable parent and set out your evidence in support of this. In this example you’d have to show that you have better skills and experience to be the main carer. The kind of evidence that would be relevant would be something like being able to say that you’re a teaching assistant or you run a children’s club or help with sports activities. In this kind of case you might have to prove your opponent lacks capability because of problems, which might be something like drug or alcohol misuse. Or maybe you couldn’t provide the child’s care previously because of a health problem you had but you’ve overcome it. In all these examples you’d have to have sound evidence to support what you’re saying, for example getting medical evidence that you have recovered from a serious health issue from your GP or consultant.

Don’t be vague, be precise and produce evidence

It’s easy to use phrases, such as ‘in the best interests of the child’s welfare’ and ‘in the best interest of the child’, in a meaningless way. That’s not what’s required. Present your arguments clearly with specific reference to items in the welfare checklist.  Use the checklist to guide you what to say and what evidence in support you can produce to support your position.

It’s also easy to use jargon such as ‘parental alienation’ or ‘narcissistic personality disorder’ but it’s best not to do so.  Instead focus on describing the actual things that have happened (who said and did what, when and with what result) to show why you are saying the child will benefit from the proposals you are making.

If, as part of your evidence, you need to show that certain events happened, such as, for example, harmful experiences for your child, or if you have to prove certain things were said and done, then you need to have made a record of the event.  Any such record needs to have been made soon after the event itself, so that you can confidently say that your memory of events at the time was accurate and detailed.  Your record needs to include, who did or said what, when and where, what triggered the event and what the consequences were.  In particular you should record what the effect on the child was.  ONRECORD has been specifically designed to help make these records so that they can stand as reliable evidence when you get to court.  Use ONRECORD to build up your evidence and make your case.

Being in court is a nerve wracking experience and representing yourself is even more difficult.  ONRECORD  helps you present all the evidence you have in a clear and readily understood format.  Sticking to the guidance above will help you demonstrate you have thought clearly about the matters that the court will be focused on.

If you do this you’ll have the best case you can argue.

Find out more about CAFCASS.

Previous Post
What evidence does the CPS need to charge?
Next Post
When To Start Gathering Evidence of Domestic Abuse or Harassment