Are you an abuser? 5 ways to find out 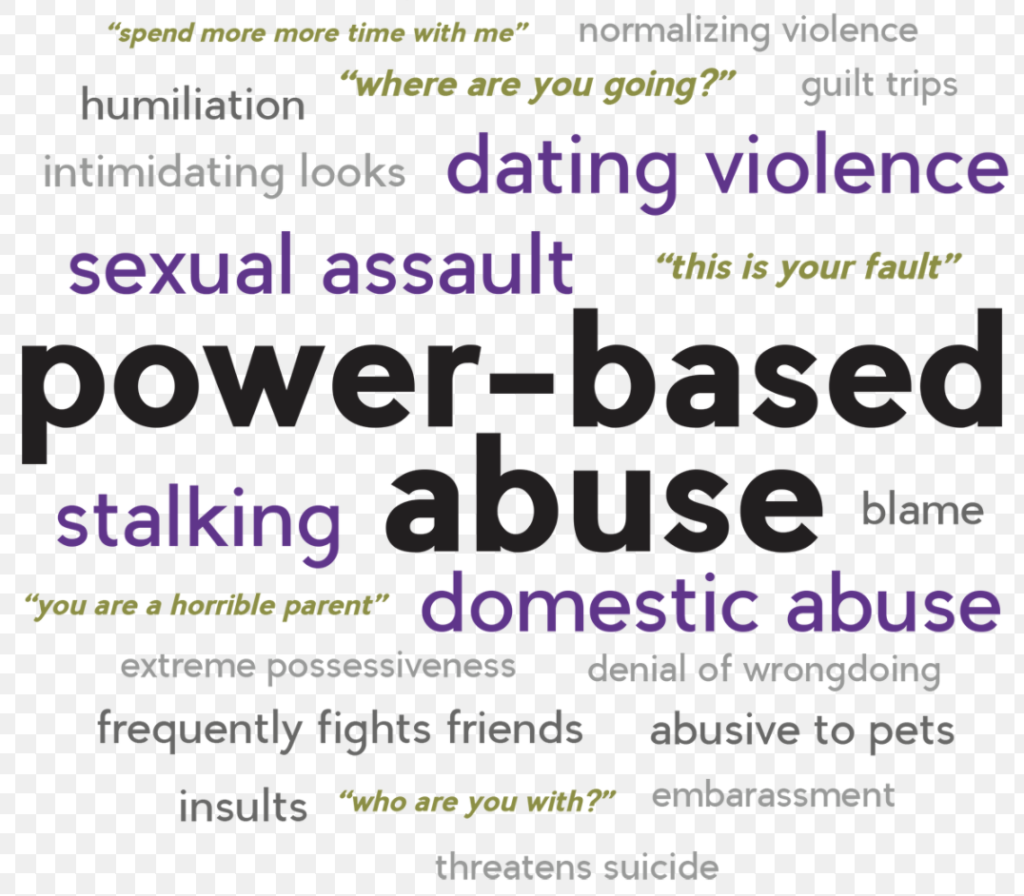 Are you an abuser?  Ask yourself these 5 questions: 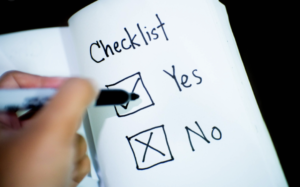 In this article, we look at the ways to identify if you are an abuser – without perhaps even realising it…

1.  Does your life history show a pattern of being an abuser?

2.   Are you or have you ever been complained about for:

Abuse can take many forms. It can be verbal, mental, emotional or physical. Physical abuse may be the most obvious but the other forms of abuse are still harmful and destructive. Abusive behaviour will undermine all forms of human connection whether at work, in friend or family relationships, or on social media.

3.   Are you or have you ever been accused of domestic abuse?

With abusive behaviour people usually think of domestic abuse and in particular relationships where men abuse women. During the Covid-19 pandemic this type of abuse has been widely discussed and given a lot of media attention. The government has provided funds to help charities supporting those needing help and wishing to escape from abusive relationships. Charities for women seem to get the most attention.

Less talked about though is relationships where women abuse men. It’s not rare – 576,000 men (2.5% men) and 1.2 million (4.8% women) were victims of domestic abuse in 2018/19, which is a ratio of one male victim to every two female victims. In 2018/19 – 16 men, compared with 80 women, were killed by their current or ex-partner.  Abuse of men is far less discussed and of interest to the media. If you’re interested in understanding more about it the Mankind Initiative is a good place to start.

4.    Are you or have you ever been accused of child abuse?

Between April 2019 and March 2020 CAFCASS received a total of 18,040 care order applications. These are applications where local authorities seek orders to remove children from their parents’ care because they are at risk. Some applications are for a single child but lots relate to whole families of children, so the number of children involved in these applications will have been far more than the simple number of applications. In addition many more children are known to be at risk by social services departments all over the country and social workers are working to support these families and help keep children at home.

All abusive behaviours can just as easily be directed at children as at an adult, more easily in fact because they are children.  The abuser is usually one or both parents. It’s more harmful and destructive than in an adult who has not been abused before because it affects the child’s development and can have lifelong repercussions.

Remember too that a child seeing one parent abusing the other parent is also abusive behaviour. Courts hearing care proceedings can take into account ‘impairment suffered from seeing or hearing the ill treatment of another’. So the implications of abuse of an adult can extend way beyond the actual person whom they abuse.

The number of care proceedings in the family courts has increased sharply since the beginning of the Covid-19 pandemic. In fact some courts have seen a fivefold increase in care proceedings cases. The combination of the lockdown forcing families to spend so much time together, often in confined housing, increased drinking and major money worries for families are a toxic combination, which is putting vulnerable children at risk.

5.    Are you or have you ever been accused of parental alienation?

Parental alienation is when one parent tries to convince the child that the other parent is bad and doesn’t love or care about them.  It often happens after a relationship breakdown and is increasingly seen in private law applications where there is a fight in court about the arrangements for children.

Parental alienation is a particularly pernicious strategy which is gradually gaining the attention of professionals, although a lot more needs to be done for it to be recognised and dealt with decisively. It’s a source of great distress for many fathers who report being alienated from their children with little or no help from the courts and a poor standard of work by CAFCASS officers.

Parental alienation is just as serious as other kinds of abuse and has terrible repercussions for families. It’s just as worthy of being included among the behaviours causing children significant harm in care proceedings, yet it’s not. Often the false allegations by the abusive parent are believed by professionals. It can ruin whole families as the alienation can extend from the parent to grandparents and other family members. Sadly because these cases are not treated as care proceedings but are private law proceedings, they are given a lot less input and attention than they should. This should change, as the children victims of parental alienation are just as damaged as those in care proceedings.

What can you do if you are an abuser and want to change?

If you don’t change, all your intimate relationships are likely to be abusive, your life will be impoverished and you will not be respected by those who know you. You are likely to lose your partner and your children. It’s worth trying to sort yourself out.

Previous Post
What should I expect in a CAFCASS interview? (CAFCASS Assessment Part 2)
Next Post
How to Reveal Parental Alienation