Giving a voice to those who are not heard 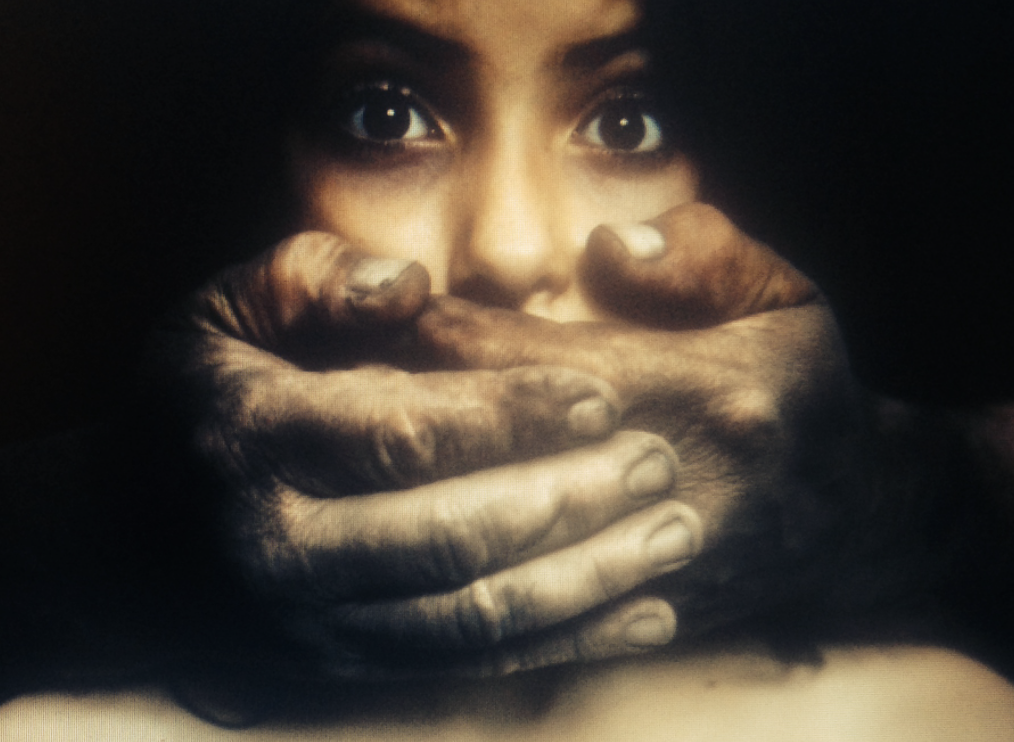 ONRECORD is all about giving a voice to those who otherwise will not be heard.  We are working to help those in difficulty to prepare evidence and present it in a way that gets attention and results.

We have spent the last few months talking to key people around the UK who are in contact with victims and survivors in different walks of life who have been ignored.  We want to understand who they are, how their stories get suppressed and who is trying to give them a voice.

Take the children of Rochdale and other British cities who were groomed and then sexually exploited and whose situation was discounted, minimised and ignored by those who should have protected them.  Listen to Maggie Oliver who has devoted enormous energy to getting their experiences out in the open.

Neil McMurray is a fisherman on Jersey who is risking his freedom by blogging about the cover-up on the island of child rape and sexual abuse.  Others who have spoken out about the scandal have been imprisoned, made bankrupt, lost their jobs and, one or another way silenced. Neil explains how all the attempts to investigate child abuse on the island were sabotaged by those appointed to positions of authority.  Those people are representatives of the Queen who owns Jersey.

In our second interview Neil explains how, under the unusual constitution of Jersey, the Queen’s appointees abuse their power by suppressing any publicity about the rape and sexual abuse of children in order to protect the financial goings-on in this tax haven which is part of the British Isles.

We also interviewed Siobhan Weare, of Lancaster University Law School, about her research into men who are forced to penetrate women.  This kind of experience is hardly ever acknowledged, rarely admitted to by the victims and if it is spoken about at all, is usually dismissed as a joke.  The truth is very different.  Siobhan explains how being ‘forced to penetrate’ is part of the wider hidden problem of domestic abuse of men by women and is one of the most psychologically damaging experiences men can have.

LIam Allan describes how he was deliberately set up by the police to meet their need for rape convictions in a case based on entirely fabricated evidence.  The police hid the evidence that the allegations were untrue and he was only saved from prison by a remarkable intervention by his barrister on the third day of his trial.  Without her help, he would have been another wrong conviction, locked up without the truth being heard.

We at ONRECORD believe that being able to prepare and present your evidence effectively is key to getting heard and making your case, especially if others are trying to prevent you from being heard.  The ONRECORD app, by storing good quality and detailed evidence online, which can be securely shared with  professionals, provides the best opportunity for anyone to penetrate the resistance to them being heard.  Sadly, as we have shown in these interviews, there are plenty of powerful figures, such as those suppressing the information about child abuse on the British mainland and the Channel Islands, who will try to silence victims.  In the end, though, being able to present your evidence clearly and share it securely is the most effective way of ensuring that cover-ups are uncovered and the guilty face justice.

Previous Post
The Family Court: Domestic Abuse, Coercive Control, Parental Alienation and False Allegations
Next Post
I Can’t Afford a Lawyer! What Can I Do?