Litigants in Person: How to give evidence in court 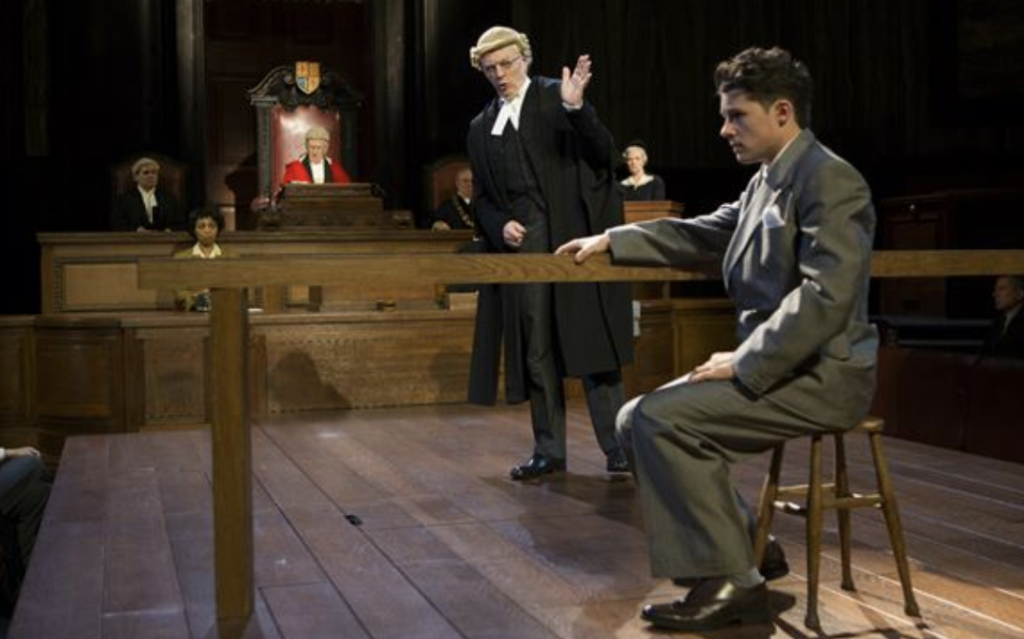 If you’re involved in court proceedings (known as being ‘a party’), for whatever reason, you are probably experiencing one of the most stressful times in your life. It is difficult enough for those who have a lawyer helping them, but many find that they have no choice but to represent themselves as they can’t afford legal advice and legal aid is only available in limited circumstances. If you’re in this position you’re known as a Litigant in Person. You have to navigate yourself through a bewildering process and if you have not been able to reach an agreement with the other side, you find yourself in a final hearing. You will be asked to give evidence at this hearing, which is likely to make you feel very nervous especially if you don’t know what to expect.

Here are some tips on what is likely to happen on the day and how to present yourself and your case in the best possible way as a Litigant in Person. I hope this will help with the natural nerves and anxiety.

What happens at a final hearing?

Take your cues from the court officials and the judge or magistrates and listen carefully to what you’re told to do. The court officials will help you by explaining the process. In the family court, proceedings will start with opening statements.

If you are representing yourself as a Litigant in Person then you will be invited to make an opening statement. Try to keep it concise and just about the facts. It’s an opportunity to summarise your case and explain how your case is supported by the evidence you have. Do not give your actual evidence and don’t give opinions, tempting though you may find it. Just stick to a summary of what the evidence will consist of. Keep it short and to the point. Do not rant about the other parent or about how unfairly you have been treated, even if that’s true. It just doesn’t help and badly influences how the court perceives you.

Tips on giving evidence as a Litigant in Person

Before the hearing, always re-read any written statements you have filed to refresh your memory. Just as important is to carefully go through the rest of the evidence before the court. In other words go through all the documents you’ve been sent that will be seen by the court. Concentrate on the issues that are in dispute and particularly the weak areas of your case. You’re probably well aware of what these are. They are the areas that you are most likely to be questioned about. Try to rehearse in your mind what you might say if you are challenged about them.

It’s obvious but the most important thing is to listen to the questions you are asked and make sure you answer them. Take your time to consider your answer. Keep your answers to the point. Don’t be tempted to elaborate or find yourself going off at a tangent. It may not be relevant and could even be damaging to your case. In other words, think before you speak.

Always talk to the judge or magistrates

Always and only direct your answers to the judge or magistrates. Remember that they are the only ones you have to persuade. You will never persuade the other party or their lawyer to change their minds by the way you give your evidence. The judge or magistrates obviously don’t know you and will be trying to work out what kind of person you are from the way you behave and speak. They will be assessing your answers to help make their final decision. It will also be easier to stay calm, polite and reasoned if you always look at them when you answer a question from the other party or their lawyer who is asking you tricky questions! It is them you have to persuade.

Make sure you understand the question

If you don’t understand a question, say so. It’s not a weakness or a fault. Just be sure you know what you’re being asked about.

Speak slowly and clearly, because the lawyers and judge or magistrates will be taking notes as you go.

Don’t be defensive, angry or jokey

Try not to be defensive. This is easier said than done when you think the other side is trying to trip you up or if the questions take an insulting tone. Sometimes the whole point of the questioning is to make you lose your temper or look foolish. You don’t want to give the impression you have something to hide and defensiveness can sometimes be misinterpreted as aggression or cockiness. Your evidence will be more persuasive if you appear to be reasonable and open with the court.

Stay polite and calm at all times. If you lose your temper in the court that’s a real problem.

Ask for a break if you need it

You may find the experience stressful and/or upsetting. If you need a break, let the judge or magistrates know.

Ask if you need a comfort break. Sometimes cross-examination can go on for some time and it will be difficult to concentrate and give your best evidence if you are distracted. There should be water in the witness box, but if you need some, ask.

Court hearings are a daunting experience and all sorts of emotions may be involved, so being properly prepared is essential if you are going to be a Litigant in Person.

We also have more information about how you can gather evidence as a Litigant in Person.

Previous Post
Coronavirus crisis: The most common problems and what to do about them
Next Post
Lying in court proceedings