Midlife crisis and divorce or separation 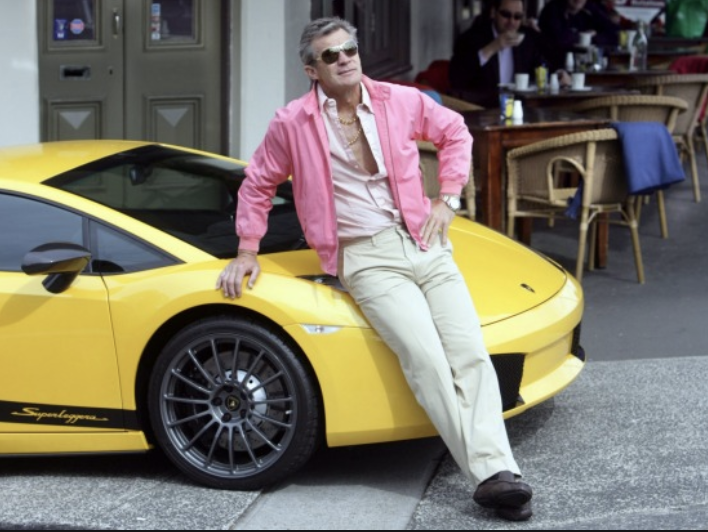 The term ‘midlife crisis’ was coined by Elliott Jaques, a Canadian psychoanalyst, in 1965 as a ‘transition of identity and self-confidence’ that can occur in middle aged individuals, typically 45 to 65 years old. It is described as a psychological crisis brought about by events that highlight a person’s growing age, inevitable mortality, and possibly a lack of accomplishments in life. This may produce feelings of intense depression, remorse and high levels of anxiety, the desire to achieve youthfulness or make drastic changes to their current lifestyle or the wish to change past decisions and events.

Since Elliott Jaques described this pattern, research has shown this is not, in fact, a phase that most middle-aged people actually experience.  As a result some experts have questioned whether it is even a real phenomenon. However it’s easy to find examples in real life and most people have witnessed something like it among their family, friends or acquaintances, even if they haven’t experienced it themselves.

How to know if you’re having a midlife crisis?

There is an excellent article on Forbes indicating 15 signs you have hit your midlife crisis.

Many of the feelings that can trigger a midlife crisis are similar for men and women:

What problems does a midlife crisis cause?

Whether the person in a crisis is you or your partner, it’s a time when priorities get questioned and challenged. If you’re lucky you will find a way as a couple to adjust your lifestyle to fit the emotional needs you both have. The alternative will be drastic changes that cause havoc and can wreck your marriage or relationship. So heed the warning signs and do something about it if you can.

What can I do?

Here are some situations you might encounter in a man in a midlife crisis and some suggestions about what to do:

If your husband liked his job and was happy at home being a family man but now seems restless or disengaged from family life, he might be having a midlife crisis. He may be feeling unfulfilled because his hopes and dreams have not been achieved. Or he may have accomplished so many goals that he’s wondering what to do now and if he can achieve any more. Regardless of the causes, a bored man can want to shake up his life.  Is that necessarily a bad thing?  Of course, it depends on what he does, how much that negatively impacts on you and what you’re willing to accept to remain together.

Some behaviour is high risk.  For example if he quits his job and there’s no new job on the horizon, a mortgage to pay, mouths to feed and little in the way of savings.  Some responses are low risk but annoying, such as pursuing new interests like keeping fit or joining a choir, leaving you with all the responsibilities of a house and the children.

When these kinds of impetuous things happen it’s common for women to think it’s just a phase but that’s a big mistake. Don’t ignore, dismiss or deny the signals, hoping they will go away, as it could cost you your marriage or relationship (if you want to stay together). Pay attention to your partner’s restlessness and listen to his concerns if you can get him to talk to you about it. Try to find a different way of living which suits you both. Compromise is better than being an ex, as long as there’s more about your partner you like and admire than what might be perceived as his ‘failings’.

If your husband has started to take more of an interest in his appearance this could just be a sign of him trying to deal with ageing, in which case what’s the problem?  Letting himself go might be worse. Of course it could also be a sign of an affair which is a bigger problem.

Are you suspicious your partner might be having an affair?  This is probably the issue most women worry about more than anything else. Dating apps have introduced all sorts of problems in relationships between the sexes which were never possible years ago. It’s easy to hook up now with someone for no strings, no questions asked sex. It’s possible, because of this new way of dating, your partner isn’t actually having an affair but casual sex.

However much you might not want to acknowledge it, you’ll have lots of hints that this is going on, so rely on your gut instincts. Is he texting surreptitiously and being guarded with his mobile phone and laptop? Is he more secretive and closes down his device when you approach him?  Do you suspect he’s on a dating app?  Are there all sorts of excuses to explain why he hasn’t been at home so much or isn’t as available as before? Is he dressing differently, perhaps to impress? If you are asking yourself these kinds of questions, then your partner might well be cheating. It’s for you to decide what you think of this and to react in the way that suits you.

If you think you need to divorce, adultery is a ground. See here for a definition and here if you’re interested in finding out more about divorce and how to get one.

Of course this could be a consequence of seeking excitement with someone else but it could just as easily be something at work which is creating pressure and anxiety. Be direct and ask your partner about anything that’s worrying him. It may not be what you suspect.  There may be something you can do about it yourself.

This one will be obvious because you will smell the alcohol on his breath, come across signs of substance misuse and see its effects on his behaviour. This can be a serious problem requiring specialist help but first you need to ask what’s happening and what the problem is.

Women have midlife crises too.

The signs to look out for when it comes to women are slightly different as it is more about self-reflection.  Women may start asking themselves questions like ‘Is this it?’, ‘What can I do?’ Often this can be triggered by children leaving home, causing an abrupt change in a woman’s role as a parent. A woman may suddenly feel bored and purposeless, especially if she hasn’t been in employment.  This state of mind can result in impulsive behaviour without thinking about long term consequences.

Just like with men, women may develop a sudden, new interest in their appearance. This might involve drastic changes, such as plastic surgery, botox and weight loss, trying to recapture their youth.

Again, just as with men, infidelities and an interest in other men, especially younger men, is a 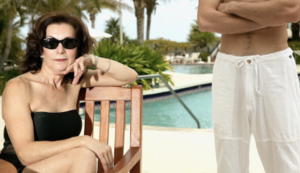 feature of a midlife crisis. She may feel she is missing out on what the younger generation are now experiencing.

Women too need to pay attention to whether they’re making rash decisions such as leaving a job, breaking up a relationship or questioning their values.

The best advice for men and women is not to ignore a midlife crisis but to take responsibility for the shared situation. Communication is key because that way you might find a solution. Remember divorce is a major and traumatic event with long term costs and consequences. If you can agree changes in the way you live your lives together it may be better for everyone but divorce will certainly affect your living arrangements, your children’s arrangements, your income and expenditure and the  emotional wellbeing of everyone affected in a bad way. It might be the right thing to do but don’t underestimate its impact. If you want to know more about divorce see our advice hub where you’ll find some answers to commonly asked questions and here for our guidance on child custody and contact.

Previous Post
My Husband Has Borderline Personality Disorder: What Should I Do?
Next Post
10 Facts To Know About Gaslighting