Parental Alienation and the role of CAFCASS (part 1) 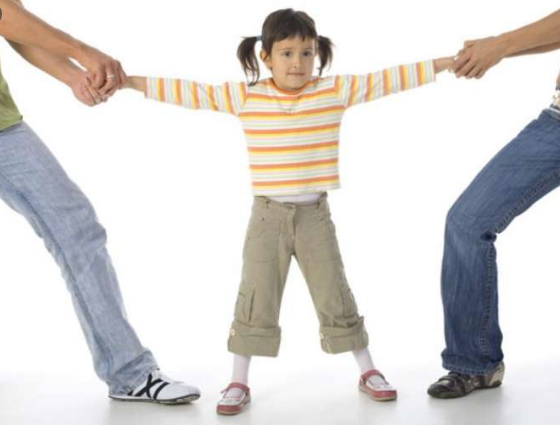 What is parental alienation?

Lawyers often call cases which involve parental alienation ‘high conflict’ cases. Many parents and grandparents report the terrible impact of parental alienation and the harm it’s done within their families. Families are torn apart by it and it’s been a prevalent issue in child contact cases for years. In this kind of private law case, before the term ‘parental alienation’ caught on, we called it ‘implacable hostility’. There’s some dispute about whether they’re actually the same kind of cases or different, but it matters not if you’re a parent or relative involved in such a dispute. It’s just as harmful.

In essence we’re talking about a dangerous pattern of behaviour where a child becomes hostile to one parent and this alienation is fostered and encouraged by the other parent to the point where the child will not see that parent and rejects them.  One of the parents is emotionally abusing the child to achieve the aim of hurting the other parent.

These cases are among the most worrying faced by family courts in private law i.e. the kind of case in which a Local Authority social services department would not normally be involved.  But they’re complicated cases in which it would be reasonable to argue there needs to be a full psychological or psychiatric assessment but CAFCASS has made their own assessment tool. 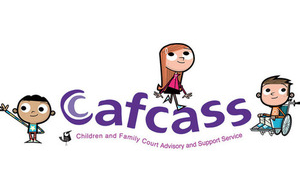 The definition given to it by CAFCASS (the people appointed by the court to undertake assessments of families) is ‘When a child’s hostility towards one parent is not justified and is the result of psychological manipulation by the other parent’.  CAFCASS continues ‘Typically it results in a parent being rejected by their child for no justifiable reason, having previously had a loving relationship. It is an extremely harmful behaviour that can have a life-long impact on a family.’

On their website CAFCASS says:
‘For a long time now, those charged with looking after children’s welfare have been aware of parental alienation in family law proceedings. However, growing interest and concern among the public, the courts, the social work sector and other key stakeholders has brought it to the fore in recent years.
We understand that cases where parental alienation features are complex, requiring finely balanced assessment and decision-making, and that the impact of any final decision made by the courts can be life-changing for the parent and child subject to alienating behaviour.
Our role is to establish the impact of alienating behaviours on the child concerned, where these are present, and to recommend to the courts what referrals, intervention or support is needed to end or lessen any harmful impact.’

Why are they dealt with as private law cases?

For a local authority to get involved in protecting a child by seeking a care or supervision order, it has to take the view and prove that:

Many of these cases of parental alienation would easily satisfy 1 and 2, which would make them entirely suitable cases for the local authority to bring to court, but they do not do so. Consequently they’re not given the same input and attention.  This is inexplicable.

How do CAFCASS do their assessments?

CAFCASS have created specific guidance for their officers who are responsible for reporting to the court, called the Child Impact Assessment Framework (CIAF). You can find out more about how they conduct this assessment on their website.

Is CIAF a valid way of assessing these cases?

Any psychological test, such as CIAF, needs to be valid. What exactly does this mean? Validity is a measure of how well a test measures what it claims to measure. One of the greatest concerns when creating a psychological test is whether or not it actually measures what it’s supposed to measure. A valid test ensures that the results are an accurate reflection of the dimension undergoing assessment.

With regard to how the CIAF was devised the CAFCASS website states:

‘The framework was informed by an advisory group from CAFCASS, comprising approximately 40 practitioners from across the country and led by Sarah Parsons, Assistant Director and Principal Social Worker for CAFCASS.

A range of academic material was also used in developing the framework.

In April 2018, we held discussion groups with a range of sector experts and family justice stakeholders, to gain their views about the framework’s effectiveness and content. This included the judiciary, lawyers, academics, therapists, mediators, parent groups, children’s advocacy groups, charities, and the Family Justice Young People’s Board. Their feedback was considered alongside that from CAFCASS staff and is reflected in the final version. The key developments made to the framework since the initial draft include; restructuring the guidance under one framework, strengthening the focus on the impact on the child, separating out the different private law case factors into four separate guides and incorporating the guidance on parental alienation into the new child resistance and refusal guide.’

Well, what exactly does that mean?

They’re dealing with some of the most difficult cases a court can hear and making recommendations based on this framework. Should it not have been developed like any proper validated psychological test? Should you not be able to rely on the fact that a tool used in court hearings has been properly validated and is appropriate for these cases?

If it had been properly devised and evaluated, surely CAFCASS would say so. If it hasn’t been, then huge numbers of families are having their futures decided without reference to the fact that the outcome is being guided by educated guesswork, based largely on anecdote, prejudice and assumptions, rather than a well thought through validated assessment tool.

Find out more about what to do if you have a dispute with CAFCASS or need more information about parental alienation.

Previous Post
Gaslighting: How not to be tricked
Next Post
7 types of documentary evidence you need to prove your case