Why does the family court make stupid decisions about parental alienation? 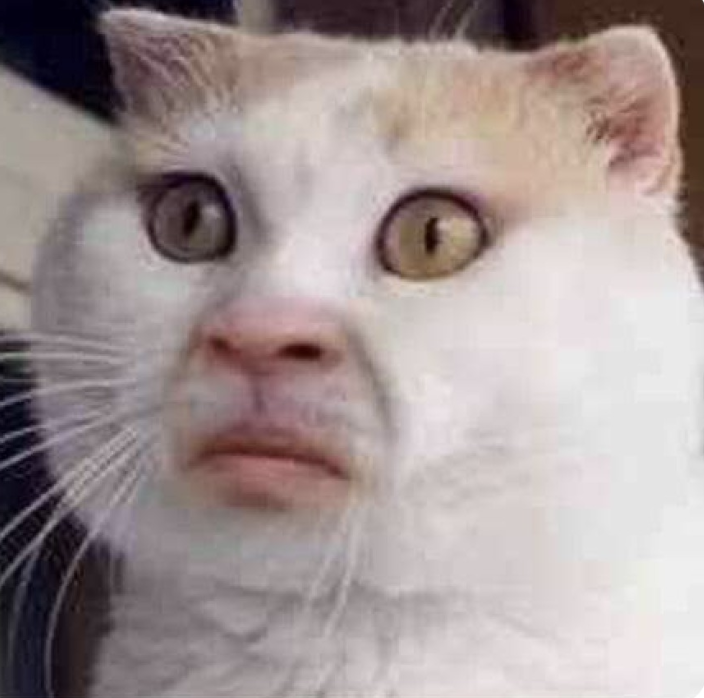 Parental alienation syndrome is a dangerous pattern of behaviour in which a child becomes hostile to one parent because of the behaviour of the other parent.  It can progress to the point where the child will not see that parent and rejects them entirely.  The loss of a parent in this way is inevitably severely damaging and harmful to a child.

In parental alienation, one of the parents is emotionally abusing the child with the aim of hurting the other parent.  Yet they are rarely treated as child abuse cases.  Child abuse is a matter for care proceedings and not private law.  Social services would normally have responsibility for child protection and should bring care proceedings to protect an abused child.  In care proceedings the child’s welfare is judged against the ‘welfare checklist’, an independent assessment of the child’s interests is undertaken by a court appointed Children’s Guardian and a lawyer are required specifically to represent the child’s interests.  The Guardian’s assessment will often be supported by expert reports on the child by a psychologist or psychiatrist.

For a local authority to get involved in protecting a child, it has to take the view that:

(or, that the child is beyond parental control.)

Many of these cases of parental alienation would easily satisfy 1 and 2, and would be entirely suitable cases for the local authority to bring to court, but they’re not. Consequently they’re not given the same input and attention.  This is inexplicable.

Instead of care proceedings, in which social services and the child are parties along with the parents, these cases are dealt with as private law, in which the only parties are the parents.  If the parents are in conflict, as of course they are if there is parental alienation going on, their quarrels will dominate proceedings and become the priority.  Even though a CAFCASS (Children and Family Court Advisory and Support Service) officer will be appointed to assess the family and report to the court, their CIAF (Child Impact Assessment Framework) is not a properly validated assessment tool.  As CAFCASS themselves explain:

‘The framework was informed by an advisory group from CAFCASS, comprising approximately 40 practitioners from across the country and led by Sarah Parsons, Assistant Director and Principal Social Worker for CAFCASS.

A range of academic material was also used in developing the framework.

In April 2018, we held discussion groups with a range of sector experts and family justice stakeholders, to gain their views about the framework’s effectiveness and content. This included the judiciary, lawyers, academics, therapists, mediators, parent groups, children’s advocacy groups, charities, and the Family Justice Young People’s Board. Their feedback was considered alongside that from CAFCASS staff and is reflected in the final version. The key developments made to the framework since the initial draft include; restructuring the guidance under one framework, strengthening the focus on the impact on the child, separating out the different private law case factors into four separate guides and incorporating the guidance on parental alienation into the new child resistance and refusal guide.’

In other words, the CIAF is based on discussions and agreements between experts but has not been tested for either validity (does it measure what it claims to measure?) or reliability (does it measure it reliably without false positives or false negatives?).  Testing validity and reliability are essential steps to validate any assessment process because, while expert opinion is a good place to start when creating an assessment, expert opinion does not prove validity.  Validity should be a crucial issue if good decisions are to be made about a child’s future.

It is possible but very rare for a child in private law proceedings to be separately represented.  It will not happen for a child who is not mature enough to be competent to instruct a lawyer and is still disappearingly rare even for older, competent children.

See our advice page for what to do if you have complaints about CAFCASS.

A matter of simple prejudice

Parental alienation is particularly difficult to assess because there is often little evidence to prove whether or not a parent is lying.  Unless the parent who is being lied about can gather evidence to prove that the other parent is lying (ONRECORD is the ideal tool for gathering evidence and is designed for the purpose – sign up now), the judge and the CAFCASS officer are left guessing who to believe.  In such circumstances it may come down simply to which parent is more persuasive, charming, likeable, manipulative or powerful in other ways, such as by being wealthy.

Few professional people, on the whole having enjoyed a stable background with well balanced family, friends and colleagues, have deep experience of identifying skilfully manipulative behaviour and most are squeamish about confronting lying, especially if the evidence for it is weak.  Prejudices, for or against the parents, based on sex, colour, class, wealth, background or any other factor, will come to the fore in their judgements.  Nobody but the victim’s parent will want to raise a stink by challenging the fragrant, charming and convincing parent and proposing the ghastly (and publicly expensive) spectre of care proceedings to protect the child. Overburdened social services want nothing to do with it.  No wonder stupid decisions get made.