Confirmation bias and getting away with murder on White House Farm 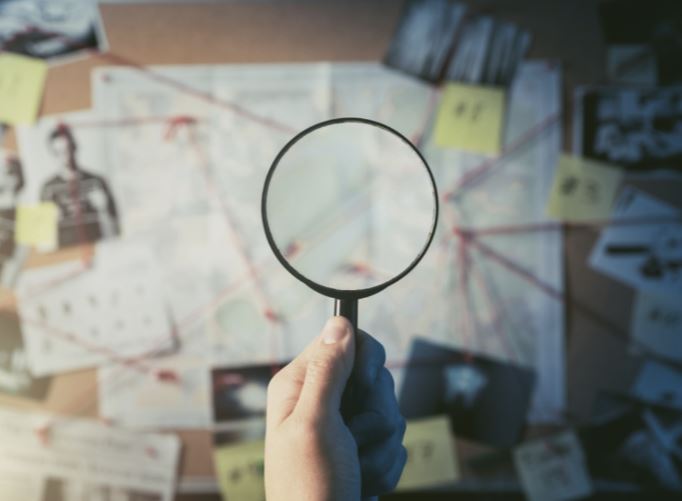 ITV’s drama White House Farm, which you can still see on catch up, shows a wonderful example of confirmation bias (where you interpret facts to confirm your beliefs ) in action. It’s a lesson in how badly things can go and how hard it is to get things back on course once it starts.

Jeremy Bamber is serving a whole life sentence for killing five members of his family in Essex in August 1985. He is one of only a few such prisoners not eligible for parole. He was convicted in 1986 of shooting dead his adoptive parents Nevill and June, his sister Sheila and her six-year-old twin sons Daniel and Nicholas at his parents farmhouse in Tolleshunt D’Arcy. He claimed Sheila, who was schizophrenic, shot them all before killing herself.

When the armed police entered the property they found a horrifying scene. Nevill beaten and shot eight times, four of them in the head, in the kitchen. His wife June upstairs in a bedroom with seven bullets in her body, one right between the eyes, fired at point blank range. Blood smeared across the floor and covering the carpets suggested she had made an unsuccessful attempt to drag herself away from the killer. Sheila was shot in the same bedroom. The two children had both been killed in bed in another bedroom while they apparently slept. Daniel still had his thumb in his mouth. Blood was everywhere.

Yet despite this scene of horror and a forensic evidence goldmine, with little investigation the officer in charge quickly accepted Jeremy Bamber’s story of a murder-suicide by Sheila. There were others though with suspicions about her brother and the story started to fall apart as the days went by. Nonetheless the officer in charge of the investigation, DCI Thomas (Taff) Jones, wasn’t having any of it and bullied and ridiculed Detective Sergeant Stan Jones who wasn’t going to tow the party line and thought it was a serious crime that merited proper investigation. Gradually the murder suicide theory fell apart, but not without a huge amount of effort from those few persistent and brave individuals who kept speaking out and challenging the orthodoxy. If it weren’t for them it might never have got to court where the trial judge Mr Justice Drake expressed his concern about the “less than thorough investigation” carried out by the police and Jeremy Bamber would have got away with murder.

As an aside, what happened to the two Joneses. Taff Jones died as a result of a freak accident at his home before the trial in October 1986. According to reports, his death was a result of a fall from a ladder. Stan Jones lived a lot longer but never really received any formal recognition for his actions. Isn’t that the way!

Previous Post
For legal news, go to the Law Society Gazette – and especially the comments
Next Post
Is the family court system on its knees?