Is the family court system on its knees? 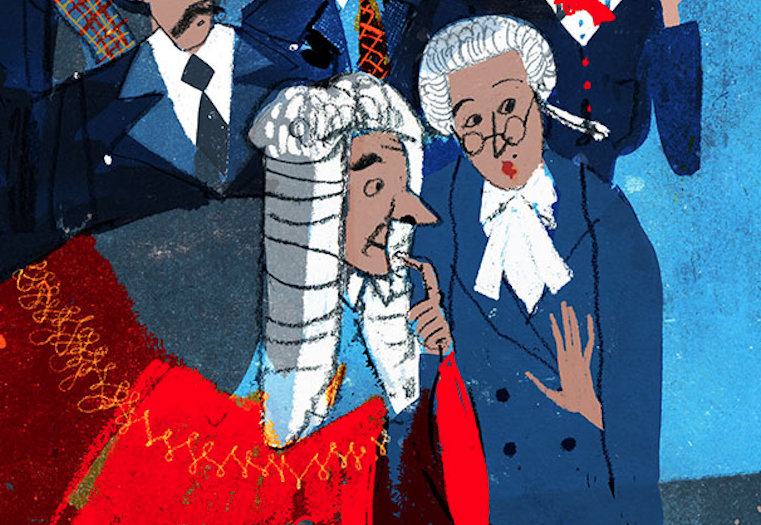 The Law Society Gazette reports the former President of the Family Division’s comments on His Honour Judge Tolson.  Tolson’s approach in a recent case was condemned by the High Court as ‘so flawed as to require a retrial’. Munby joined in the criticism of Tolson by saying his approach to the issue of consent in the context of a history of coercive and controlling behaviour ‘was astonishing’.  For Munby, the case illustrated ‘in microcosm just what is wrong’ with the family justice system.

Munby, who was in charge of the family justice system until only 19 months ago, and therefore might be considered in some way connected with its deterioration, admits the great failings in the way private law cases are being dealt with in the Family Court and his sense that the judges have lost the respect of those they are supposed to serve.

The message to those who have the misfortune to be in a case before the Family Court is:  Don’t trust the system. Be as prepared to fight your case as you can be. Be alert to signs of the system failing you and take as much responsibility as you can for your own interests.

Previous Post
For legal news, go to the Law Society Gazette – and especially the comments
Next Post
Are men wrong to feel hard done by in the Family Court? The expensive ‘sacrifice’ of stay-at-home mums.