How to gather evidence of parental alienation, contact problems, domestic abuse and Court of Protection issues 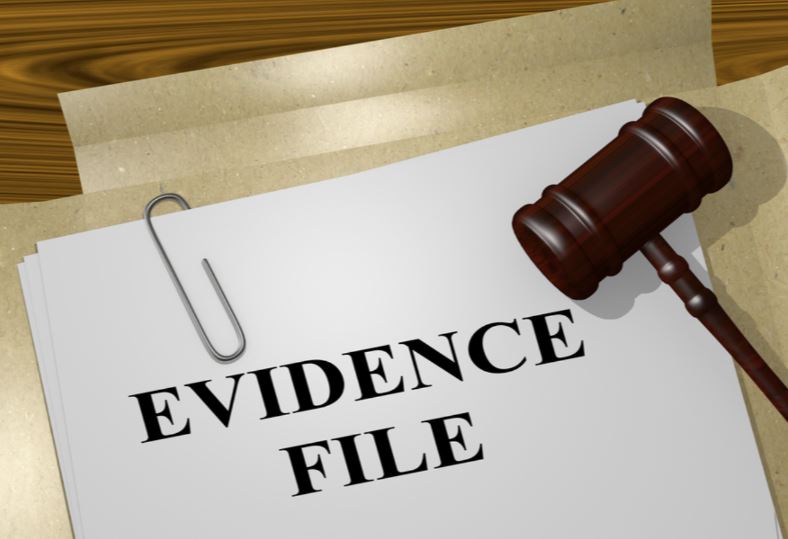 In a lot of my blogs I write about how to gather evidence and how important it is for getting help to sort out a serious issue. ‘Gather evidence’ is the golden rule.  Make a clear note of what’s happened and add any supporting evidence you can.

There are two particular forms of evidence, namely:

These kinds of evidence are more powerful than a simple written account of something that happened because they take the evidence further than simply saying that something happened or asserting that something is true.  Often a picture (or a document) is worth a thousand words.

Our ONRECORD evidence gathering tools can really help. Find out more about what ONRECORD is.

In any court or tribunal hearing the judge, magistrates, or other decision maker will be looking to see if there’s anything amongst all the evidence which backs up what’s being said and which they can deem to be credible. The more support there is for what you say the better, as long as it’s to the point. So let’s go through a couple of examples.

In a contact hearing in the Family Court, one of the parents may allege that the other failed to turn up on a particular day, despite a promise to do so, causing the child to be greatly upset. The parent alleges that the child is now saying the other parent can’t be trusted and doesn’t want any more visits. But the parent facing this allegation has kept records and even has some photos of the child on the beach smiling and enjoying the trip out. The parent can show (using an EXIF – exchangeable image file format – app) the date, time and location where they were taken.  ‘Slam-dunk!’ you might say. Not only has the evidence exonerated the accused parent but it has also proved the other to be dishonest so that the rest of their evidence will be mistrusted.

In a Court of Protection case it is alleged that money is being spent by the attorney on things unrelated to the vulnerable person – ‘the donor’. One example given is money claimed to have been spent on an expensive birthday lunch for the donor which the donor has said she didn’t have.  Fortunately the attorney has the restaurant bill with the date, the table reserved, the number of people the table was booked for and all the charges including one for a birthday cake with the donor’s first name on it. There are also some photographs of the event showing everyone who attended including the donor. Two of the people in the photograph write letters confirming that the photos were of the actual birthday party. These combine to show that the accusation is untrue.

In a domestic abuse case a complainant has been repeatedly attending A&E with injuries,  some of which are serious, but has been making excuses about how they happened. None of the hospital staff believe what’s been said. The person was usually accompanied by their partner who was defensive and surly. The complainant has not kept records. But their worried mother and sister have. Between them they have a collection of photos which, by demonstrating their dates, times and locations, can be pieced together with events by the police to build their case.

The moral of the story is (1) make records, (2) add supporting evidence and (3) prove the time and place where it happened. The ONRECORD mobile app provides the perfect tool, combining your account of events with supportive evidence and assembling it into a coherent record over time – a chronology.  By using location services ONRECORD collects not only the upload date and time but also the location where the record was uploaded. For the full benefit, then, make and upload records immediately or as soon as possible after the event and before you leave the scene. The key information will then be automatically saved in your chronology to serve as convincing evidence.

When you make a record, always think what extra evidence you might have that will help you prove what you say, whether it is a photo, a screenshot, a video or a document. ALWAYS KEEP ORIGINALS. You might be asked to produce them so they can be checked out.  When you’re involved in something serious, don’t throw away anything that might help you prove what you or someone else has done. Be vigilant and look for anything that might help if a case has to be made.

Previous Post
Sharing the values and working with Truth Legal
Next Post
Universal Credit: The trap of getting an advance