How to Reveal Parental Alienation 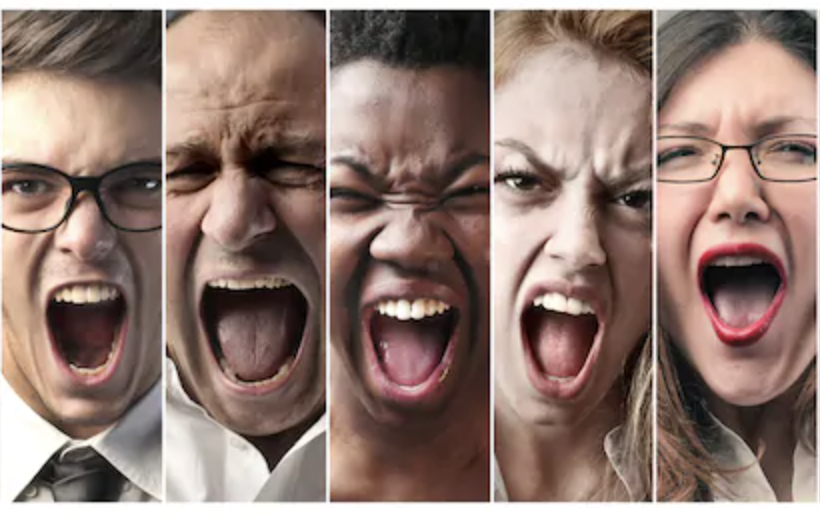 Parental Alienation is hard to prove

One of the problems for the court in assessing allegations of parental alienation is if the alienating behaviour is so subtle and covert that it is very hard to prove.  Of course, another problem is when gross allegations are made, for example of sexual or physical abuse where there is no evidence and the challenge for the parent is to prove a negative.  In this post, though, my focus is on those less extreme cases where the alienating behaviour is more manipulative and subtle and there may be no very obvious evidence of pathological behaviour.  Sometimes the problem is obvious, for example if a child describes a parent coaching them to make hostile comments to their other parent, or if one parent makes overt threats to prevent the other from having a relationship with the child.  In many cases, though, the process is an insidious one of undermining the child’s affections, provoking the other parent and making contact stressful in ways which are not obvious.  In one way or another a skilfully manipulative parent can quite easily trigger the other parent into intemperate behaviour which seems to confirm the very allegations they are making about the parent’s instability or unsuitability.

These situations require great subtlety and patience to expose and demonstrate clearly to a court.  The necessary approach is quite different from simply recording and describing obviously dysfunctional behaviours, such as drunkenness, physical violence or failure to meet basic care needs.

How to prove problem behaviour?

Please note, in discussing this, I have no prejudice about what role either parent plays.  I use the word ‘he’ to also mean ‘she’ and vice versa.

We judge people by what they do rather than what they say and we infer what they truly think and feel from what we observe them doing.  If what they do is not consistent with what they say, the discrepancy between the two is a key indicator that there is a problem.  For example, a parent says that they want their child to have a positive relationship with their ex if only she would stay calm and not be so hostile, but at the same time acts in a provocative way that makes her agitated or angry.  (In the gross, extreme cases the discrepancy would be between the parent wishing that the child could have a good father while making false allegations about sexual abuse or violence.)

Sticking to the less gross cases, once you have pointed out the discrepancy, the question then is: Why is there a discrepancy?  Is it deliberate or subconscious?  Is it due to a lack of thought and awareness or is it calculated and manipulative?

Although we cannot look directly into people’s minds, we can test our hypotheses about the underlying cause of this kind of discrepancy.  For example, if the discrepancy is brought out into the open by being pointed out and acknowledged, then, if it continues, a CAFCASS officer or a court would be able to conclude that it is conscious and deliberate.  If the discrepancy disappears because, after it is pointed out, the parent’s actions start to match their words (i.e. the provocation stops) then we can assume that it was due to a lack of awareness, lack of thought or a lack of self control.  If on the other hand, words start to match deeds (“he has always been an angry person and I’ll never trust him not to be”), then the individual was consciously being deceptive and is at least now showing an honest presentation.

This means that to demonstrate one of these subtle cases of parental alienation, you must first show a discrepancy between what the parent says and what they do.  Next you have to show that the discrepancy persists in spite of pointing it out.

What is the alienating behaviour?

What is it that the alienating parent does that is harmful to the child’s relationship with the other parent?  Here are some possibilities:

How do you prove that parental alienation is happening?

Some things can’t be proved.  For example, you probably cannot prove that the alienating parent is

Another issue you may not be able to prove, is a negative.  If a false allegation is made against you, for example of sexual abuse or domestic violence, it is very hard to disprove simply by lack of evidence.  This is a much more severe level of parental alienating behaviour and can only be dealt with by calm denial, the support of family and friends and demonstrating the lack of evidence.

However, if you are careful you should be able to prove that the alienating parent is trying to provoke you. And you may also be able to show a pattern of unnecessary or deliberate disruption to a child’s arrangements.

How to show that you are being provoked

To succeed at this, you need to adopt tactics which prevent you from being provoked.

Depending on your situation, you must:

How to prove that contact is being deliberately and unnecessarily disrupted

Disrupting contact is usually part of a wider campaign to provoke you.

Gradually, you will accumulate evidence of a pattern of disruption which will prove your case.

Act discreetly and do not disclose your strategy 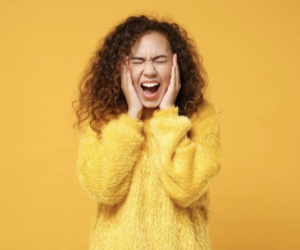 If you are a victim of parental alienation and the court and its professionals are being taken in by the alienating parent, you are probably being outwitted by someone with far better skills at manipulation than you have.  You need to recognise your lack of skill and build a strategy, using the rules listed above, which you can rely on to protect yourself against the emotional manoeuvres being used against you.  The most fundamental principle is to not disclose your strategy.  Do not let anyone but your most trusted and discreet friends know what you are trying to do.  Create a supportive structure around yourself which protects you from the provocation aimed at you and rely on the advice of trusted friends.  You are not a good judge of what to write or do (if you were, you would not be in this predicament) so accept advice..  Do not give in to the temptation to revert to the engrained and familiar patterns of your relationship with the other parent.  This will feel unfamiliar and possibly cruel and harsh, or alternatively as though you are being humiliated or defeated but it will be nothing like as harsh as the alienating treatment that you have been receiving and you are not being defeated but winning.

Quite apart from winning your case, if you can make the changes necessary to stop yourself being provoked, then that will be a huge bonus for your child who will find that at last at least one parent is not creating pressure and stress for them.  That in itself should be a reward for the effort you have to make.

Previous Post
Are you an abuser? 5 ways to find out
Next Post
Domestic Abuse: The Hidden Cost Of COVID-19