Is It Time You Started Gathering Evidence? 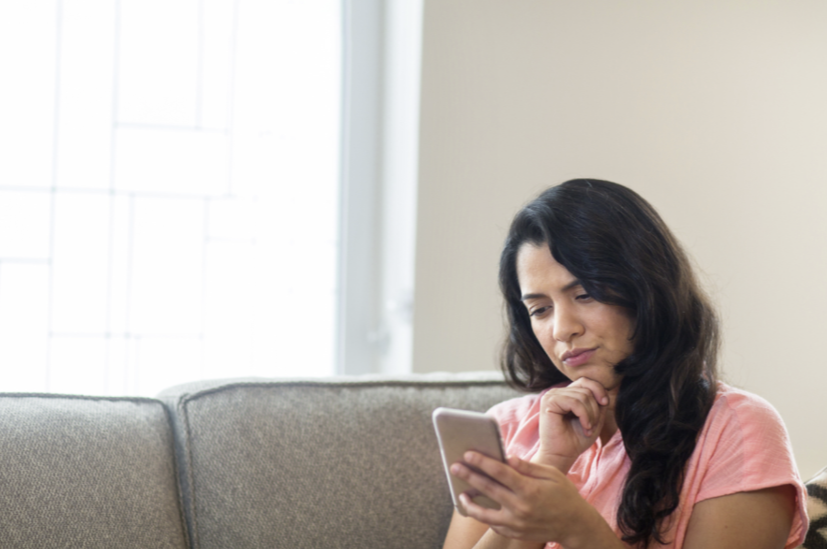 It is very common for domestic abuse and harassment to start as something that seems harmless and forgettable. In our everyday lives many relationship problems begin as apparently trivial and inconsequential things, but they can slowly evolve into something harmful. Often we are in denial about such things turning sour and may be slow on the uptake and slow to realise that something has turned into a situation we need to get out of. Very soon you can find yourself needing to take action. The problem then is that you have no record of what has been happening and it is difficult to make people believe or understand you.

The nature of abuse and harassment is that it is usually done behind closed doors and away from the public eye. This adds the sinister and very damaging factor that it is hard to prove, and hence hard for authoritative bodies to take action, so it is important that once you recognise something is not as it should be, or you are feeling particularly uncomfortable in a situation, that you start to record incidents and evolving patterns, so that you have evidence of behaviour.

How domestic abuse can evolve

Domestic abuse can come at the hands of a partner, or a sibling, or maybe even a parent. It can be triggered by alcohol or drug abuse, mental health issues, money issues, gambling, infidelity or simply by strained relationships. When it involves someone we once held very dear, it can be difficult to admit that a line has been crossed and the relationship has deteriorated into something which you need to escape from. This can be further complicated by the threat of violence or coercion, from someone stronger, older or more controlling, and the fact that nobody can see it or experience it but you.

This is why the discreet, organised and comprehensive recording of evidence with the ONRECORD tool is vital in picking up early signs of abuse, and then recording incidents so that a pattern of behaviour is established. If you leave this too late the details get forgotten, information is sketchy, no clear evidence exists and it will be more difficult to prove what has happened. And whilst you might be able to get people on your side and understanding your issues, forcing legal action and possibly police action can be difficult with no evidence other than your word.

Harassment is another issue which can come in many different forms. You could be having trouble with an ex-partner who won’t leave you alone, or a former employer or employee who feels a grievance. You could be harassed by someone who was involved in an accident with you or has a complaint for any number of reasons. Harassment can come from a colleague at work who is bullying you, or a neighbour over a boundary dispute or unsociable behaviour. These things can fester over a period of time and become intolerable, but as soon as you notice signs of something unpleasant developing, it is vital you start to record evidence.

Putting yourself in control

This evidence can be for your personal use, or as a means of helping someone else on the receiving end of abuse or harassment. Either way you can gather dates, times, images, recordings and other bits of information all together in one place and in a format that is easy to organise and easy to share when this becomes necessary.

It is wrong to think you can rely on your memory. Vague memories won’t be taken seriously as credible evidence. You need clear proof that something has happened or been said or done to build a case against someone. Even maintaining a string of dates and times, along with a description of what happened can build a body of evidence of an intolerable pattern of behaviour. Presenting someone with such information immediately puts you in a strong position and is, therefore, much more likely to result in them admitting guilt, ending their abuse, or you being able to obtain an injunction or a conviction against them.

Ultimately, your aim is your own safety and that of your children and other dependents. It is never too early to be suspicious about behaviour you are being subjected to. As soon as you start to feel uncomfortable, then you have a right to start recording evidence. If it amounts to nothing, then there is nothing lost in you being cautious and organised, but if the situation does escalate, then you are in a great place to be able to present information which can lead to your own safety. In short, you are putting yourself in control.

Sign up to ONRECORD, the essential evidence gathering app.