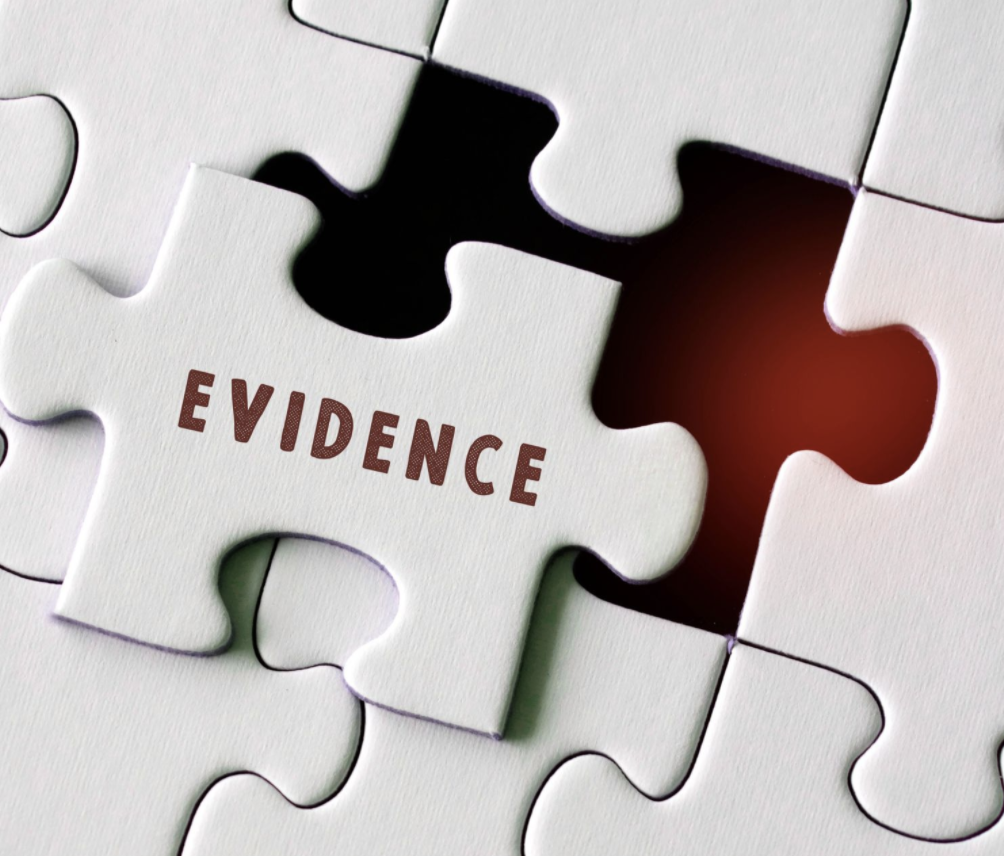 Donna Rotunno, Weinstein’s lawyer, has been monstered for the way she defended him in court but, for a lesson in clear thinking about how the law should work, listen to her succinct defence of her role, the role of all defence lawyers, the need for evidence not sentiment to be at the centre of the law and how the Harvey Weinstein verdict is a terrible threat to anyone accused of a crime.

Whatever you may believe about the Weinstein case in particular, her main message is that we should all be very concerned if the courts (i.e. magistrates, judges or juries) start to act as if someone who makes an allegation should simply be believed and not challenged vigorously.

This is, of course, an American case and there has not, as yet, been a similar high profile scandal reaching the courts in the UK.  But all the same, our legal system is based on the same principals and Ms Rotunno’s comments are absolutely to the point in the time of Twitter ‘pile ins’ and trial by social media.  We should be scared by the attitude of the Metropolitan Police who choose to immediately call people ‘victims’ who complain of an offence and make an allegation, the most shocking example being their naive belief (“credible and true”) in the fantasy allegations of Nick Beech which triggered Operation Midland.  Disregard for evidence and for the assumption of innocence is getting fashionable over here too but no British lawyer or judge speaks like this. Ms Rotunno’s main messages are:

This interview is about the Weinstein case and it inevitably focuses on how that trial responded to the women’s allegations.  She asserts that men can have no power at all any more “if a woman can say anything she wants and they’re going to be believed.”  She says that “the pendulum is swinging so far in another direction that I think it’s dangerous and scary.”

The danger is not just for men, but very much also for women who may just as equally be in a court case where a man is making allegations that the court is inclined to believe due to prejudice and bias.  Some courts may be suckers for feminine manipulation but they can be just as easily manipulated by some men. This is perhaps most important in the family courts where no crime has been committed, one parent’s word is set against another’s, most of what happens occurs behind closed doors and the court has to decide on the balance of probability and not the criminal threshold of proof beyond reasonable doubt.  The family courts have been called ‘the secret court’ because of the lack of public scrutiny. Decisions about children, either in private law or public law, are very vulnerable to bias.

The only way anyone can protect themselves against these prejudicial situations is to make sure you have evidence.  At ONRECORD we understand how unfair the system can be and how horrible it feels to not be listened to or taken seriously.  The only remedy is to make it impossible for others to ignore the facts by having evidence to support what you say and presenting it clearly.

Going to court is a horrible experience and it may be tempting to try to make it more bearable by trusting the system to be fair.  It would be lovely to think that the court will listen to you attentively and respect what you say but that’s rarely how it works and there is little more devastating than to feel that you have not been listened to or your words treated with respect.  But if you have evidence – documents, photos, witnesses, contemporaneous records – you can make people take you seriously even if they don’t want to. Hope for the best but be prepared for the worst. Download our evidence gathering app today.

Previous Post
The official Berlin fostering scheme: Deliberately placing children in the care of paedophiles
Next Post
Parental Alienation: What you should do if CAFCASS gets involved in your case