The official Berlin fostering scheme: Deliberately placing children in the care of paedophiles 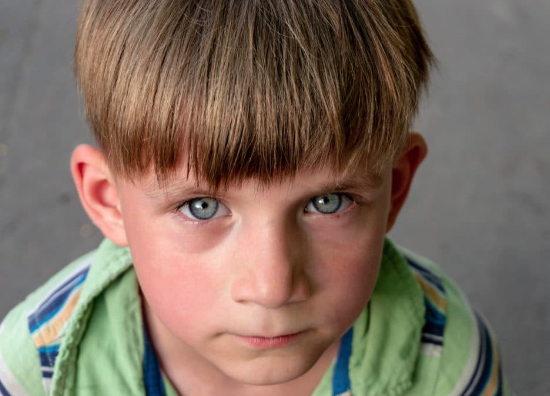 The Times reported (Wednesday 4 March 2020: ‘Berlin will pay out to victims of paedophile foster scheme’) that between 1969 and 2003, the West Berlin social services deliberately placed boys in the care of paedophiles because it would be good for them.  The idea was that homeless, “feeble minded” boys would benefit from adult sexual attention and would jump at the opportunity to be fostered by paedophiles and fall “head over heels in love” with their new father figures.

The newspaper describes how, in 1989, one of the boys, who had been taken into care because of physical abuse by his father was placed, aged 6, in the home of a convicted child abuser, referred to as Fritz H.  The boy was repeatedly beaten and raped by Fritz H for 10 years, ending only when he reached adulthood and could fight back. Another boy placed with Fritz H also suffered repeated sexual assaults. He had been abandoned by his parents at the age of 7 and had contracted hepatitis while homeless in Berlin.

Fritz H also fostered 4 other boys.  He recorded the abuses on video and kept the boys imprisoned in his flat.  One of them was neglected, denied medical care and died of pneumonia in 2003.

The scheme was set up on the advice of a highly respected expert witness in the Berlin family courts called Helmut Kentler.  Kentler apparently boasted of having got several paedophiles acquitted and argued that children were “almost always more seriously damaged” by the prosecution of their abusers than by the abuse itself.  He wrote a book claiming that there was no scientific evidence of child sexual abuse having negative effects.

There’s no information about how many children were involved, whether they were only boys or how many paedophile homes children were placed in.  The issue has only become public because two of Fritz H’s victims spoke to the media and have subsequently taken their cases to court to seek compensation.  These two were so damaged that, as adults, they have been unable to work. The Berlin authorities have now agreed to pay them compensation but are doing so in an out of court settlement and are disputing how much.  As it is being settled out of court it means that the details are not going to be publicly available and the settlement is being negotiated rather than mandated and enforced by a court.

It’s hard to know what comment to make about this extraordinary story.  You couldn’t make it up. Amazingly, it’s also almost invisible as a news story and has not been reported in the UK legal press as far as I can see.  All credit to the Times for reporting it at all, even though it only appears on the later pages of the world news. Perhaps it doesn’t attract much British interest because it’s about foreigners.  However, during my work as an expert witness in the family courts of England and Wales, I saw social services placing children with paedophiles and returning children to the care of their abusers, although due to ignorance and naivete (because abusers are often manipulative and convincing) or due to cowardice (because abusers can also be frightening) rather than deliberate policy.  I have heard of middle class and wealthy abusers being apologised to by the judge for the inconvenience of having to attend court.

It couldn’t happen here?  Well it certainly happened there.

Previous Post
Are men wrong to feel hard done by in the Family Court? The expensive ‘sacrifice’ of stay-at-home mums.
Next Post
“I don’t think men have any power any more” says Donna Rotunno, Harvey Weinstein’s lawyer