I’m being unfairly accused of prejudice and discrimination 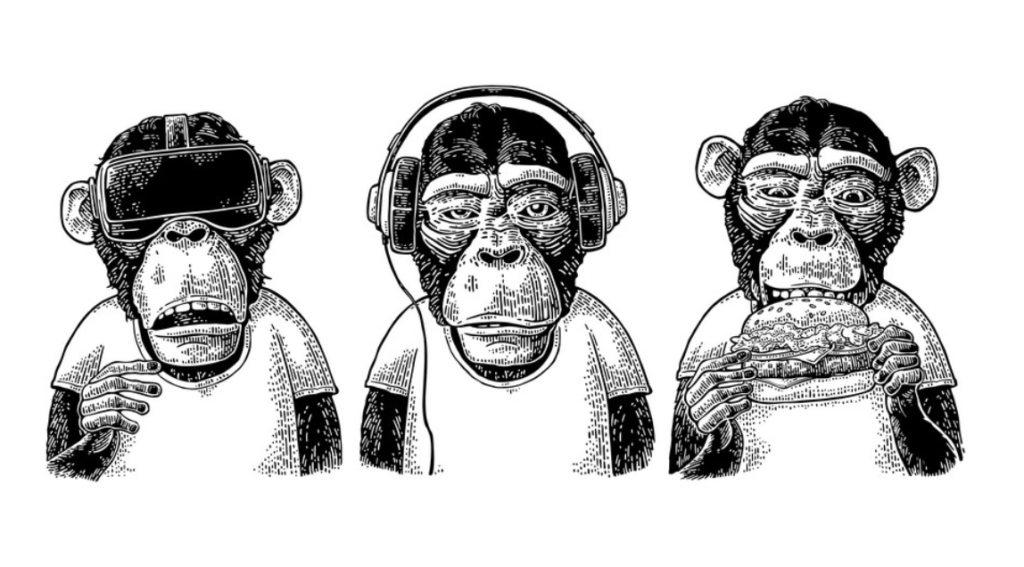 It’s become almost completely accepted that it’s a terrible criticism to be accused of prejudice or discrimination.  The words ‘prejudice’  and ‘discrimination’ have both become an insult and it seems to be increasingly accepted that we shouldn’t have prejudices of any kind or discriminate in any way.  Allegations of prejudice are being thrown around freely to the extent that people are increasingly fearful of expressing any opinion in public, or sometimes even in private, especially about what are known as ‘protected characteristics’, which can now include: Age, race, sex, gender reassignment, religion, disability, pregnancy/maternity and marriage/civil partnership.  Prejudice and discrimination are being discovered everywhere; conscious, subconscious and systemic.

Prejudice and discrimination are normal and universal

To use ‘prejudice’ and ‘discrimination’ as insults is illogical, unreasonable and a denial of a basic aspect of how our brains, and the brains of many other species, work.  All humans are prejudiced and discriminate.  We are born prejudiced and we discriminate from the day of our birth.  We need and depend on our prejudices throughout our lives.  They are essential to survival.  To talk about prejudice and discrimination as if they are automatically bad is shallow, ignorant and transparently wrong.

Prejudice means pre-judgement – an opinion formed without judgement.  The word judgement is used in the sense of subjecting the matter to consideration before deciding.  In other words, prejudice is an opinion formed without reasoning or information.  But they are natural, exist throughout the animal kingdom.  We are born with them and our brains are designed to learn new ones in an instant and unlearn them only slowly.

Babies are born prejudiced to prefer their mother (or whoever first mothers them) over all other people.  It is a basic survival instinct and part of the complex process that secures the child’s safety and welfare.  Babies are also born with prejudices against things; an instinctive revulsion to snakes and spiders for example.  They are programmed to avoid dangers.  For example they don’t like feeling insecurely held and they will avoid crawling over anything that looks like a cliff.  These prejudices and the discrimination that follows is built into them and as they develop they acquire new ones.  For example, sociable children become fearful of strangers once they reach 3 or 4 years old but not because of any reasoning, information or judgement.  Babies don’t stop to think, reason or gather evidence, it’s just built in to them.  These evolved prejudices of course make perfect sense in the context of survival in a dangerous world.  We would be in difficulties without them.

Reasoning and experience may dispel prejudices

As we get older we become capable of reasoned judgements, through experience and with the benefit of reasoning gained from our development of speech.  Maturity and reasoned judgement may lead us to revise our prejudices but by no means easily.  As we mature, for example, we may, through information from observing other families, decide that our mother was not after all the best person to care for us.  We may even learn to enjoy falling from a height or eating or drinking sour or bitter flavours (think broccoli or beer).  We may even come to keep snakes and spiders as pets.  So, indeed, prejudices can be abandoned through reasoning, information and judgement when experience teaches us to.  But that does not mean that prejudice itself is a bad thing.  It protects the baby by providing a rule of thumb which is generally reliable in the absence of the baby having any better information.  The same is true for prejudices and discrimination in adults.

We are all reliant on a huge range of prejudices to get us efficiently and safely through daily life.  It is clearly instinctive, and a view held without any reason or careful thought, to be prejudiced to favour people like 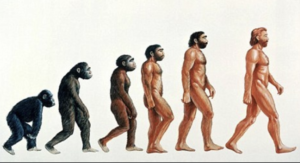 ourselves.  We instinctively feel more at home in the surroundings where we live or grew up and especially in our own home (however nasty it is and therefore unreasonable to favour it).  We tend to prefer food we grew up eating, but not due to any reasoning or careful consideration.  It is inescapable logic that, in every case, a prejudice for one thing inevitably causes a prejudice against others.  If we favour people like ourselves, then we discriminate against people who are different.  If we favour surroundings we are familiar with, we discriminate against surroundings that are unfamiliar.  Worse, we are programmed to learn very quickly and easily to avoid and dislike anything which appears dangerous whereas learning to overcome that avoidance can take far longer and may even be impossible.  A single experience of a growling or barking dog may immediately trigger a phobia which lasts years in spite of most dogs being delightful.  It can take months of careful exposure therapy to overcome it.  In every case, we are designed to form instant, emotionally powerful reactions to our experiences and in every case the clear evolutionary purpose is to give us an efficient, failsafe way of ensuring our safety and welfare.

Of course you are prejudiced

So if anyone accuses you of being prejudiced, the answer is that of course you are.  You depend on your prejudices to get you through your day in the safest most efficient way possible, without having to think too hard about each interaction or experience.  You cannot live your life having to approach each new person as if you were a blank slate, with no assumptions.  It’s much more efficient and safer, and evolution has ensured that we are good at it, to have a quick, prejudiced reaction rather than have to work out what we think from first principles each time.  Your brain has an automatic and instant survival and safety mechanism that does not require thought or reasoning.

What can we do about our prejudices?

Of course in the modern world we have to interact with people who have unfamiliar characteristics, whether it is their religion, their sexual orientation, their eating habits, the way they dress, the way they smell, the way they talk, the things they like to do. They are our neighbours, work colleagues, people we encounter in shops or socially.  Naturally and inevitably we react with our prejudices and discriminate unless and until we get enough information to dispel them.  If we don’t get sufficiently reassuring information, then our prejudices will survive.  If the information we get, for example from the media, from gossip or directly from the object of our prejudice, is unsettling then our prejudices will be strengthened.  It’s just human nature and an essential, inherited brain mechanism we share with many other species.

Unfortunately, even being presented with rational, logical evidence is probably not going to be enough.  With deeply engrained brain functions of this kind, inherited over millennia, reasoning is rarely enough to dispel the emotional, gut response of our instincts.  What we need is actual, direct experience of the unfamiliar so that it becomes familiar.  Even this may not make any difference to your reaction to the broader class of people with a particular characteristic.  Learning not to shrink from one person with characteristics that you’re prejudiced against, whom you have come to like and trust, does not mean you won’t continue to shrink from others with the same characteristics.  It will take a lot of experience of a whole class of people to persuade your limbic system to stop reacting aversively to them.

To be realistic, there’s no quick or easy solution to prejudice and discrimination and the social consequences it causes, apart from hiding them and using rational self control to prevent them from causing harm.  We are born prejudiced, are programmed to be prejudiced and we only lose our prejudices with difficulty and through direct exposure to positive experiences.  Rational argument is mostly useless.  Browbeating and criticism is not going to remove prejudice although it may drive us to hide our prejudices.  Pretending that they should, or even can be abandoned simply because it’s fashionable to do so is silly and childish.  Better by far to acknowledge the problem, encourage everyone to recognise the benefit of tolerance and try to be reasonable and kind.