How do I prepare evidence for court? 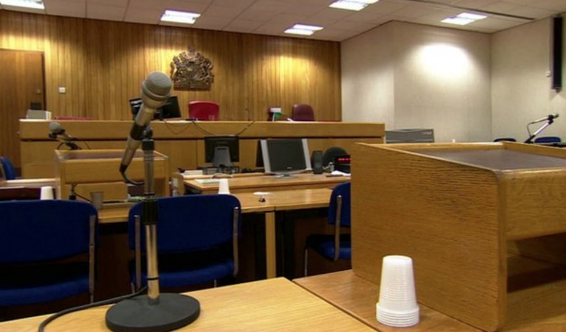 If you’re going to court on any kind of matter, whether you’re bringing the case or answering it or if you’re in a criminal trial (i.e. if you’re one of the ‘parties’ to the case), you must prepare evidence supporting your case.  Without good evidence your case is weak.  The more you can show that the facts you need to prove are true and the evidence is strong and credible the better your case will be.  So record and save everything you can that supports your case and keep it together with your written record of what’s happened.  The best and easiest way to do this is to use our ONRECORD evidence gathering tool because it automatically organises and stores all your evidence in date and time order.

There are different types of evidence:

Evidence must be relevant to proving your case

What you can’t use as evidence

Not all evidence people try to produce is in fact admissible (allowed) in court. There are clear legal rules about what evidence is admissible. The first rule of evidence is that it must be obviously relevant. For the evidence to be relevant, it needs to be either proving or disproving either:

The parties to the case will usually give oral evidence in court, by answering questions in the witness box, as will any witnesses who are called to give evidence. Oral evidence is evidence that is put forward under the oath that it is true.

A witness statement is a summary of a lay (that is – not an expert) witness’ evidence about the facts and is sworn to be true and accurate.

A witness’ evidence sets out what the witness believes to be the relevant evidence in the case and must be based upon their own knowledge of the facts and not an opinion or theory.  For example they may have seen something, done something or heard something.  Witness statements must make clear what is based on the witness’s actual knowledge and those matters which are their belief.

Opinion evidence is not, generally, admissible – though expert opinion is an exception.  An expert witness report or statement is the written evidence of an expert, such as a doctor, psychologist or engineer and consists of the expert’s opinions.

Real evidence is usually tangible, in other words you can touch it, and takes the form of some kind of material item or thing produced before the court. It is normally produced to show that it exists, or so that an inference can be drawn from its physical properties or condition and so on. An example of real evidence would be faulty goods produced as evidence of a fault in the item.

Documentary evidence includes any documents or written records that help prove or defend a claim. It is essentially anything that contains writing, including digital records. Documentary evidence can be such things as receipts, diaries, spreadsheets, work accident log books, employment contracts, medical notes, invoices, pay slips, transcripts of phone calls and emails.

Previous Post
Why is it sometimes difficult to get your complaint dealt with properly?
Next Post
I’m being unfairly accused of prejudice and discrimination