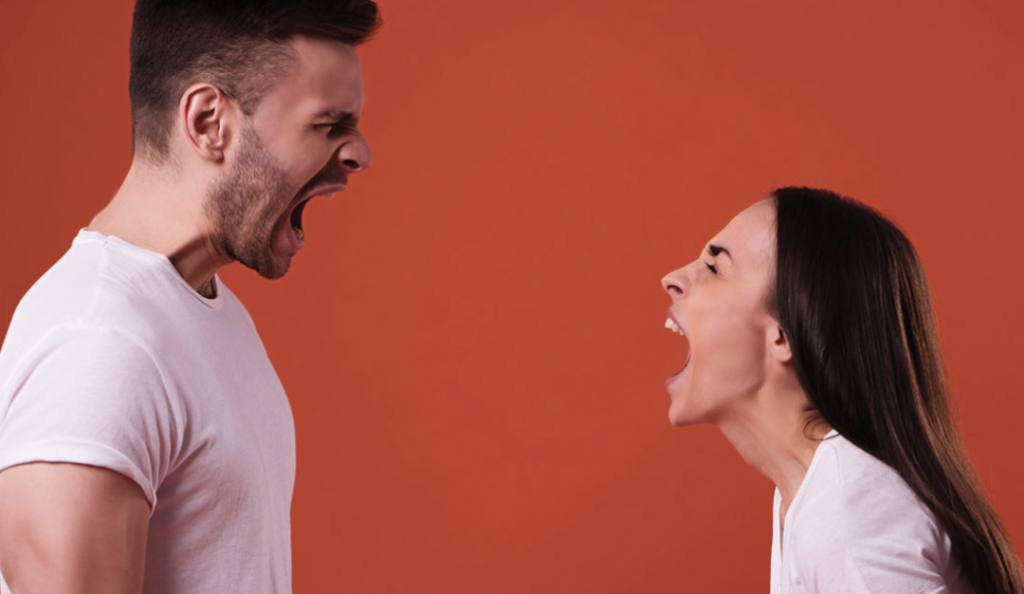 Being provoked will undermine your case

Parents who are in conflict with their exes over the arrangements for their children often find that they have been drawn into a repeated pattern of damaging emotional reactions and behaviour.  Their ex is able to manipulate them, deliberately provoking them and knowing what will cause a reaction. Not only is this behaviour distressing but more damage is caused when the one who is provoked reacts in a way that makes them look bad – in the eyes of the family court and of CAFCASS.   If the provoked parent does something intemperate it can undermine their case and they end up looking as if they are the problem when the truth may be quite the opposite.

It harms the child

This pattern is not only upsetting for the parent who is provoked but it is inevitably damaging to the child who will know that their parents are in conflict over them.  The child will feel responsible and guilty for being the cause of the parents’ quarrels.  Whether the child shows the stress they feel by bottling up their emotions or by ‘externalising’ them in the form of dysfunctional behaviour, they will suffer in ways which will affect their whole life.

Responding harmfully is the problem 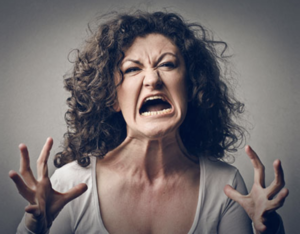 This pattern of provocation by an ex can be a problem for both men and women.  Men can be caught in a relationship in which they are manipulated emotionally.  Women can be subject to intimidation and physical bullying.  Either way, the triggering behaviour is entirely deliberate and designed specifically to make them act in a dysfunctional way in order to undermine their role as a parent.  In other cases, though, the ex’s behaviour could be innocuous and not deliberate but in the heated atmosphere of litigation has the same effect.  A parent may be excessively sensitive or suspicious, feeling provoked even by reasonable interactions.  Whatever the cause, being triggered into an angry or over-defensive response, which might take the form of furious phone calls, intemperate emails, even face to face rows, makes you the problem instead of the person who is provoking you. 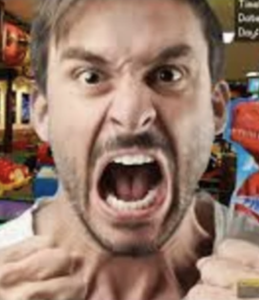 A clever and deliberate provocation can look innocuous to an outside observer who does not understand the particular sensitivities between a separated couple.  The family court and a CAFCASS officer may not see anything wrong with behaviour that may be deliberately intended to trigger an angry response, readily attributing the problem to the other parent being unreasonable, oversensitive or intolerant.  The end result is that the person who responds angrily or in an agitated way becomes the problem and their seemingly unreasonable response can seriously undermine their case, to the detriment of their child.

One motive for this provocative behaviour may be the ex’s unresolved grief at the loss of a loving relationship expressing itself as a wish to punish.  Other motives may be a wish not to share the affections of the child, to be in control or even to gain financially by putting their ex on the defensive so that they submit to unreasonable demands.  Whatever the cause, a pattern of provocation followed by intemperate response in a separated couple may become a deeply entrenched habit and a recurring cycle which becomes extremely difficult to escape from.  The vendetta is never resolved, each provocation being a new reason for resentment and loathing, each angry response justifying the next provocation.

How to escape from this vicious cycle

A fundamental principle (in a free society) is that the only adult that you can really expect to control is yourself.  You cannot force another, in any legal way, to obey you.  So, when you are on the receiving end of a vicious cycle of provocation and response, the only person you have the power to change is you.

If you are stuck in this situation and it is dominating your life, making it difficult to cope and undermining your relationship with your child, you need to do something to bring it under control.  The solution is neither to give in to the provocation, which might even mean that you have to give up and walk away from your child, nor to continue to respond angrily.  Instead you have to find a level of balance in yourself that enables you to respond to your situation in an assertive yet calm way.

You must distance yourself from the adult but not from the child.  Distancing yourself means having no conversation and no meetings.  All communications must be in writing and while being clear and firm must be polite and considerate.  Possibly all communications should go through a third party such as a solicitor, and all arrangements and changes to arrangements must be confirmed in writing.

If you cannot achieve this by yourself and you find that your urge to respond to provocation is overwhelming, it’s helpful to think of your response to your ex as similar to a pattern of addictive behaviour.  You can think of your urge to respond as being similar to the craving for a drink, and, as with a drink to an alcoholic, it will be followed by all the harmful consequences you are familiar with.  A way forward is offered by the well tested and established 12 step programme.  Here is an adapted version of the 12 steps which could be a guide to achieving the necessary balance so that you can distance yourself from provocation, with help from friends or family.

Twelve steps to cope with provocation

You have nothing to lose by finding balance

There is no way that any harm can come from following these 12 steps. Following this path may reveal to the court that the provocation you are experiencing is deliberate.  Refusing to engage with it and remaining calm will help to reveal the issue.  In that case, the one who is wishing to provoke will be frustrated to find that they can no longer get the emotional response they are looking for and will escalate their provocation.  If you can remain calm, eventually it will become obvious to any independent observer where the problem lies.  This can do nothing but good for your case.  If, on the other hand, the provocation is not deliberate, and no longer responding emotionally does not trigger an escalation in the provocative behaviour, remaining calm and not reacting in an intemperate way will be absolutely to the good for all involved, especially your child.  Everyone, especially the child, wins.

Previous Post
CAFCASS Part 3: The Section 7 (S7) report
Next Post
How do I know if I’m being manipulated?